Sony teases a new smartwatch that could launch next week 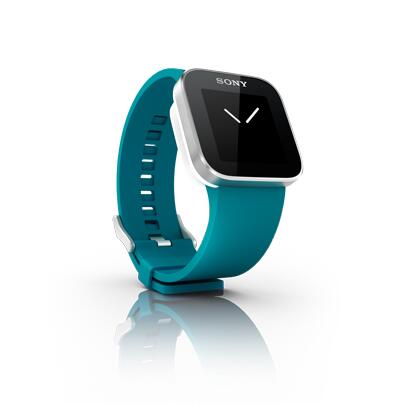 It’s been almost two years since Sony announced its Smartwatch, the intelligent timepiece that was supposed to change the way we tracked our lives — and used our phones.

Hindsight is 20/20, and the product was more vision than substance. While the Smartwatch looked nice enough, it was plagued with bugs, poor battery life and a paucity of substantive software features. That, and it only worked with Android.

While Sony has since improved the experience for users, and recently open-sourced the platform entirely, it wasn’t enough to get people buying. The product has been surpassed in mindshare and popularity by the cross platform-friendly Pebble, and that’s that. 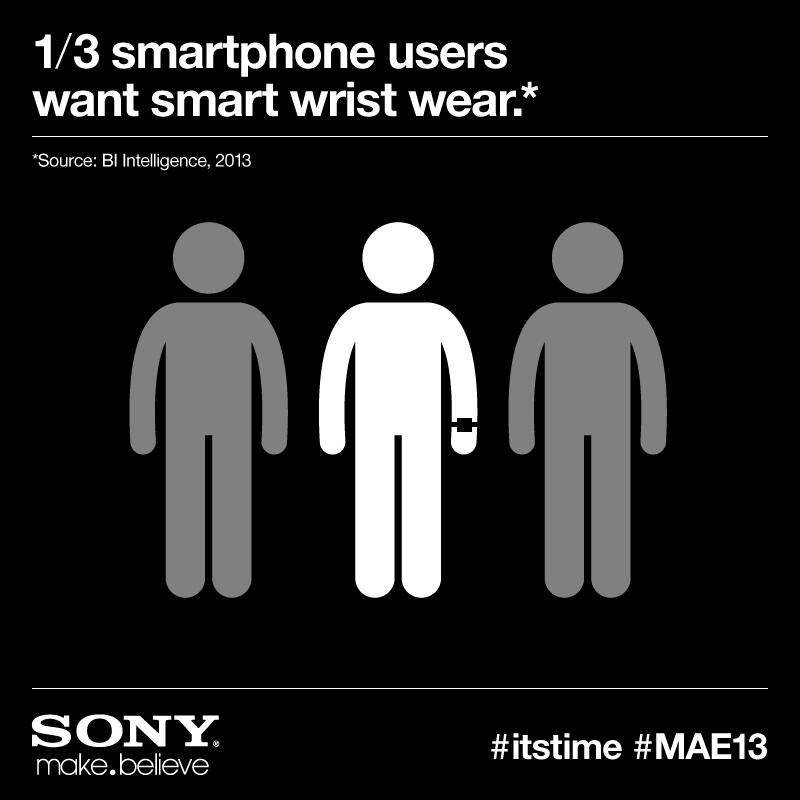 Sony has been teasing a new smartwatch announcement on its @SonyXperia Twitter account, saying that “one-third of smartphone users want smart wrist wear,” and that we should stay tuned to the Mobile Asia Expo in Shanghai next Tuesday.

While it would be great to see Sony back in the smartwatch game, we wonder whether they have it in them to fashion a hit. First, it would need to be cross-platform — Android alone won’t cut it any longer. It will also need to be truly smart, not just run pared-down Android apps. It will also need to last a lot longer than the one-day uptime of its predecessor. Having to charge your watch every night is just asking for trouble. Pebble’s e-paper display helps it last five to seven days on a charge, and its flexible SDK lets users build watchfaces and apps which can distributed through iOS and Android.

A source at CNET claims that the updated model will feature a larger screen, run Android, and feature a three-button layout like its smartphone counterparts. It will also use NFC to quickly pair with devices, and use Bluetooth to communicate.

We’ll bring you more next week when Sony makes the announcement.