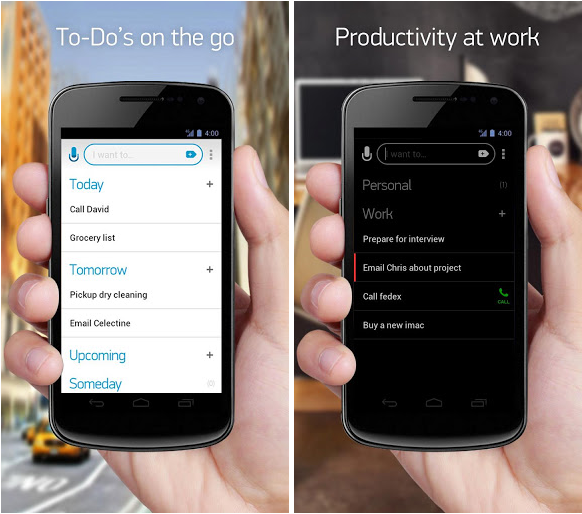 Depending on who you ask, the to-do app pushed the boundaries of what was possible, both in design and performance, on the Android platform when it debuted in late 2011. Since then, the company has grown to 12 full-time employees and expanded to iOS and the web in 2012.

But its major success, and the majority of its user base, still rests on Android, as its early entry and consistent upgrade schedule has engendered a sense of loyalty from its five million users. Today, the company is announcing a $3.5 million seed round of funding lead by new and existing investors, including Google Chairman Eric Schmidt’s company, Innovation Endeavours. 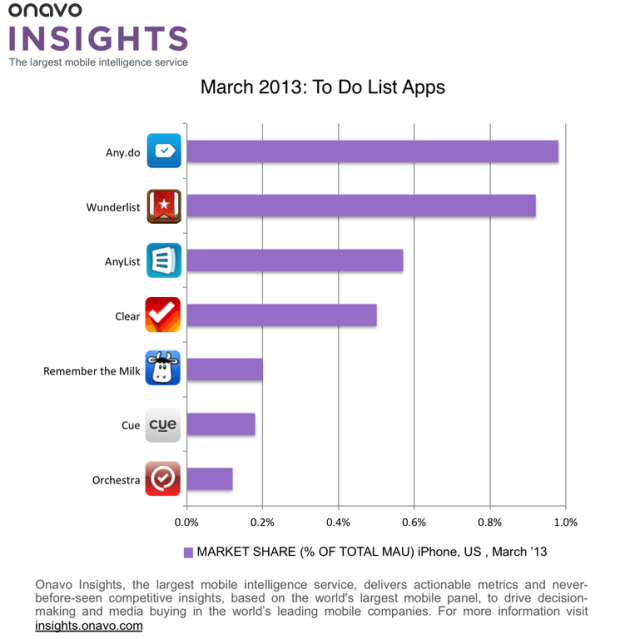 Last year, Any.DO introduced Moment, a feature that encourages users to take a small break each day to plan, pontificate or reflect on their goals. The latest numbers put the to-do app ahead of Wunderlist, Clear, Anylist and Remember the Milk as the iPhone’s most popular to-do app.

Any.DO for iOS and the web finds synchronicity with the Android app