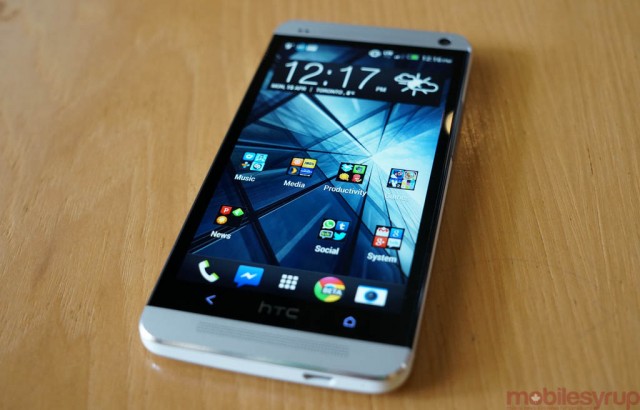 Intrepid phone hackers, pay attention. The HTC One was released just a few weeks ago, but developers are already getting their hands dirty trying to eke the latest Android version out of the hardware.

CyanogenMOD 10.1 nighty builds have just been released for the HTC One and are ready to download and flash. Of course, because the device launched with a Sense build running Android 4.1.2, HTC hasn’t released a kernel source for Android 4.2.2, so there are a few aspects of the device that aren’t quite perfect. The camera, for instance, is still hit-or-miss, and crashes when taking photos with a resolution of higher than 2MP. Outgoing calls are also inconsistent; sometimes the recipient can hear you, sometimes they can’t.

But these are early days yet, and the outstanding issues should transform into outstanding performance sooner than later.

If you’re interested in checking out what the HTC One has to offer, head to XDA-Developers and read up on how to unlock your bootloader, flash a custom recovery, backup your Sense ROM and, finally, install CM10.1.

A note before you continue: though the builds are slated for the international HTC One (M7), this build will work with the North American version. Unlike the Galaxy S4, both the NA and international HTC One are identical in terms of hardware; they only differ in what radio bands they support.