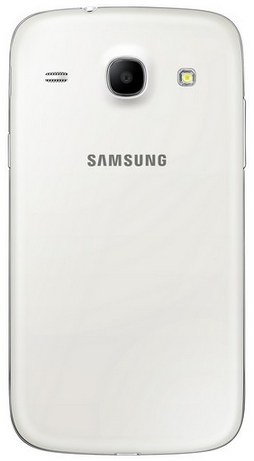 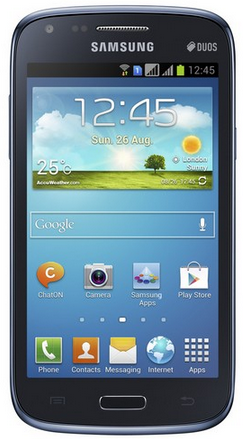 Samsung has launched its latest entry into the highly-lucrative entry-level smartphone space. The Galaxy Core is set to take over the role of a few year-old smartphones, but its specs won’t pique the interest of the average Canadian.

Sporting a 4.3-inch WVGA display, a 1.2Ghz dual-core processor, 1GB RAM, 8GB internal storage and a 5MP rear camera, the device appears to be very similar, internally, to much of the Galaxy S2 line, which is now coming up on two years old.

While it will run Android 4.1 Jelly Bean and be equipped with a few features that GS3 and Note 2 users take for granted, like Smart Stay, Smart Alert and S Voice, there is an unfortunate lack of innovation in this low-end smartphone.

The Galaxy Core will come in two flavours, a dual-SIM model set for a May release and a single-SIM version set for July. No word on whether it is coming to Canada, but we’ll keep you updated.