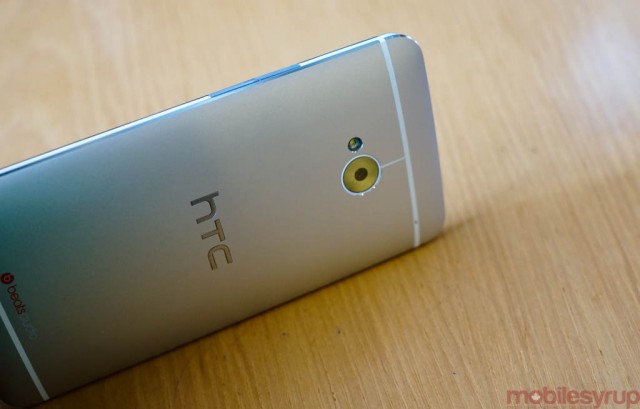 Interested in picking up an HTC One this weekend? Rogers has dropped the price of the device to $99.99 on a three-year term between May 3rd and May 5th, hoping to entice some of those customers who may be unwilling to pay an extra $100 for the Galaxy S4.

The phone has been available since April 19th, but due to supply constraints it has been hard to come by. Now that those issues have been worked through, it shouldn’t be difficult to obtain one.

The deal gets even better if you’ve already pre-registered for the $100 trade-in offer, for which the time to purchase the phone has been extended until May 19th. While the Galaxy S4 is a serious piece of machine, we were enamoured by the HTC One’s build quality, low-light performance and restraint implementation of Android.

Check out all the details at Rogers.