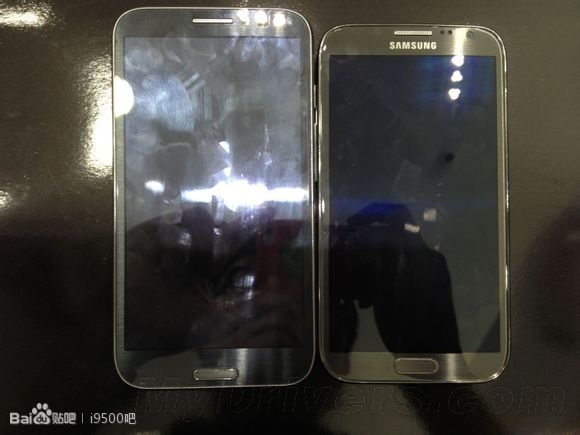 Ready for the Next Big Thing? According to a report on MyDrivers, the Galaxy Note III will feature a 5.99-inch 1080p HD display (up from the Note II of 5.5-inches), sport Samsung’s Exynos 5 Octa processor clocked at 2.0 GHz, have a massive 3GB RAM and run Android OS 4.2.2. These specs should be considered a big rumour as there were previous reports that list the Note III as having a display size above 6-inches.

The above image is fake, it’s a picture of the ZOPO ZP950, but Samsung is reportedly toying with 3 designs of the Note III. One that looks like the Galaxy S4; one that looks “completely different;” and the other apparently having a flexible display. Samsung previously noted that they were going to launch a smartphone with a flexible display this year (so is LG), but has been faced with technology issues that has delayed production. According to these latest rumours, Samsung will officially announce this 3rd generation phablet mid-June.