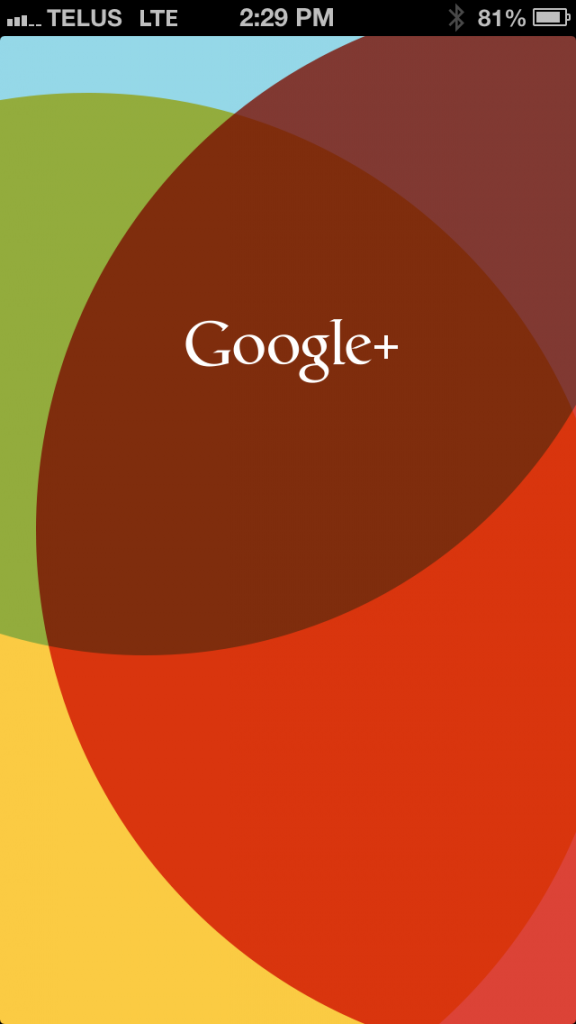 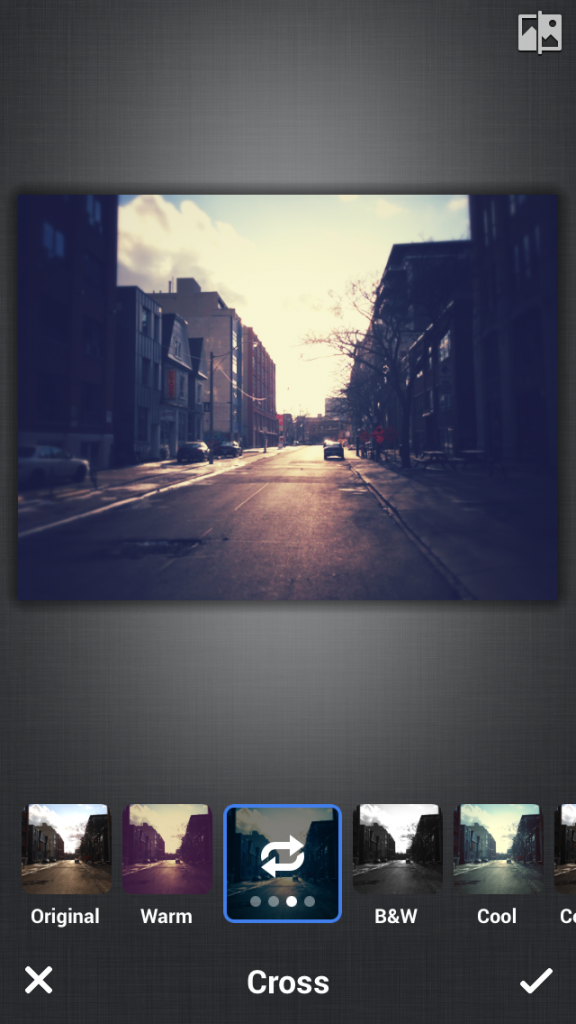 Google+ has received another big update for iOS and Android devices, the former introducing Snapseed-based image editing. Both apps have been given a cleaner, easily-readable stream redesign, which puts more information front and centre; you no longer have to tap on a post to see the crux of the content.

Both apps have seen the ability to adjust the stream of conversation based on Circles, making it easier to avoid inundation; just turn off posts based on individual streams and get the stuff that’s most important to you.

The iOS app gets an entirely new photo workflow, which adds Snapseed-based image editing into the app itself. Snapseed on Android got an update today, too, but hasn’t been incorporated into the app likely because it is so much easier to share content between apps using intents.

While it feels like the iOS version has received more love than its Android counterpart, both apps are now much more enjoyable to use, with more predictable scrolling behaviour (the bottom “post” bar shows up less often now) and far better community integration. You can now reshare a post to a community and, if you’re so inclined, share your location with your G+ followers (Android only, for now).