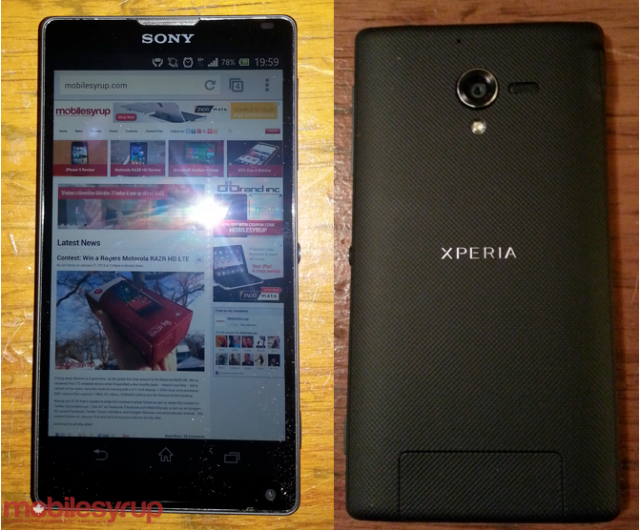 Sony unveiled the Xperia Z and the Xperia ZL at CES a few weeks ago. Both are Android-powered devices that come with impressive specs – but for us Canadians we’ll see the Xperia ZL make it to our fine land. In our conversations with Sony representatives they stated to us that the XL will arrive in Q1 with carriers and pricing to be announced soon.

According to these images it sure looks like the LTE-enabled Xperia XL is heading towards Bell. As you can see by these screenshots the model number of C6506 is correct, plus shows a bunch of Bell bloatware that include their MobileTV app, Remote PVR, self serve app and the Bell Remote Device Manager app. In addition, very surprising to see is that the bootloader has been unlocked. Hopefully it stays like that. 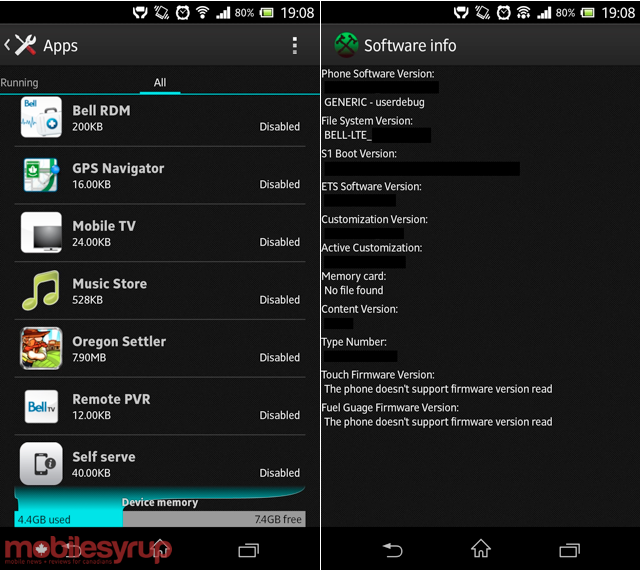 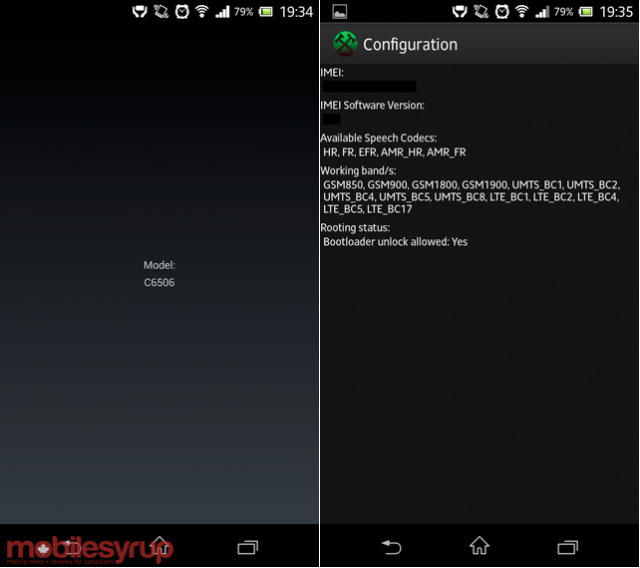 No other details on a release date or if the Xperia ZL will be coming to other Canadian carriers. The Sony Xperia ZL will launch with Android OS 4.1 Jelly Bean, but will be updated to 4.2 “shortly after launch.” Check out our hands-on with the Xperia ZL here from CES 2013.