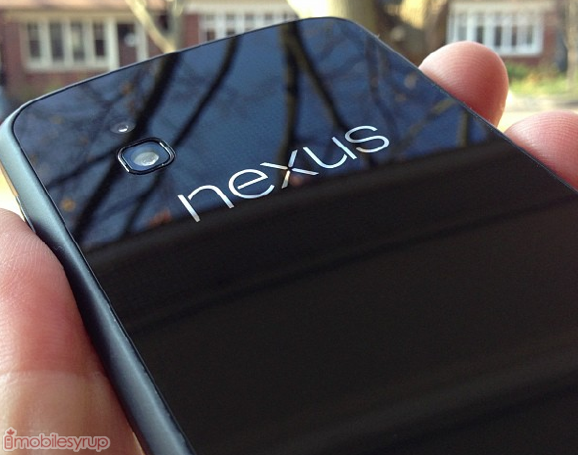 Boom. You can’t buy Google’s LG Nexus 4 online, but if you’re interested in scoring this pure Android device you best be heading to Quebec! I just received an email from regional carrier Videotron that they’ll be launching the Nexus 4 “soon.” No prices or dates, just that they “will be first carrier in Canada to release the latest addition to the Nexus line.” Amazing. Full email below:

“The acclaimed Nexus 4 from Google will soon be coming to Videotron. It runs on Google’s latest operating system, Android 4.2 Jelly Bean, and features a host of exciting new functionalities. Videotron will be first carrier in Canada to release the latest addition to the Nexus line and offer its customers the most advanced technology. More details soon.”

Presumably this means other Canadian carriers will be releasing the Nexus 4.