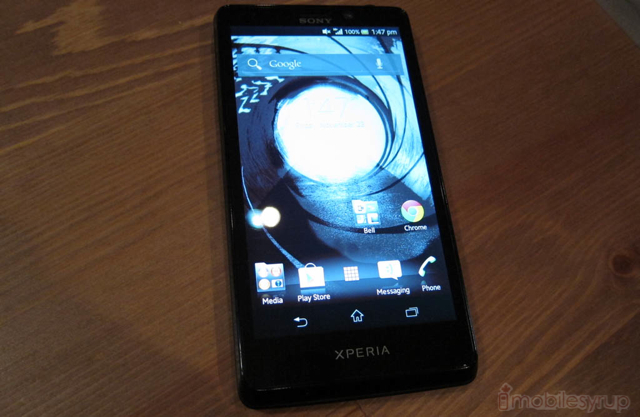 Sony has narrowed down when it expects to release Jelly Bean updates for the 2012 line of Xperia smartphones. While the information will no doubt disappoint those users looking forward to some Jelly Bean goodness for the new year, at least now we know more or less when we should feel hopeful.

First, Sony will update its flagship Xperia T in “February or March,” which leads us to believe unlocked devices will begin receiving Android 4.1 in late February, with carrier-locked models following in the weeks thereafter. The Xperia go, which is available in Canada on Fido, will be up next, coming at the end of March or early April.

For those legacy device owners of the Xperia ion or Xperia S, Jelly Bean updates will be forthcoming in April or May. The Xperia U, which was released in June on Fido, will not be upgraded past Android 4.0.4 — disappointing but ultimately expected news from the entry-level device.

Hopefully Sony is delaying the upgrades so it can skip over Android 4.1 and bring us Android 4.2 straight away, but we won’t know for sure until after the new year.

Check out all the details at the Sony Mobile Blog.