Over five million Nexus 7 tablets will be shipped this year, report says 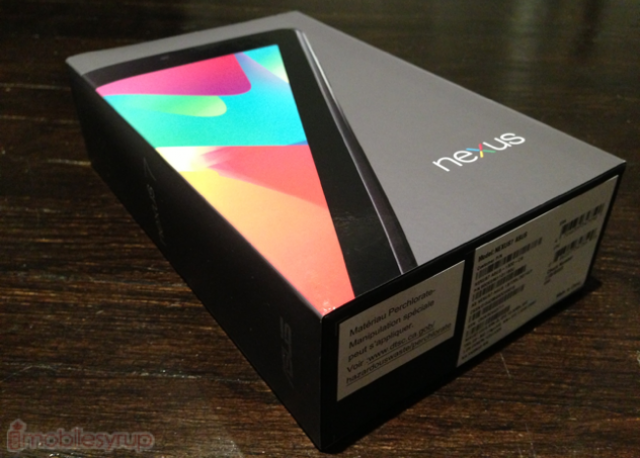 David Chang, ASUS’ CFO, stated last month that shipments of the Nexus 7 were initially slow, popping in around “500K units a month, then maybe 600, 700K.” He then declared October was a breakout month with shipments getting “close to one million.”

With the recent release of the 32GB Nexus 7 and 32GB 3G version you can expect interest to peak, especially at their low-cost price points. News today from an overseas report in DigiTimes claims that their supply chain sources believe that Nexus 7 shipments – all models – will reach 5 million units by year end. That’s not to hard to imagine as the above numbers total 2.8 million, so another 2.2 million in the next couple months is certainly possible. The Nexus 7 originally launched this past July.