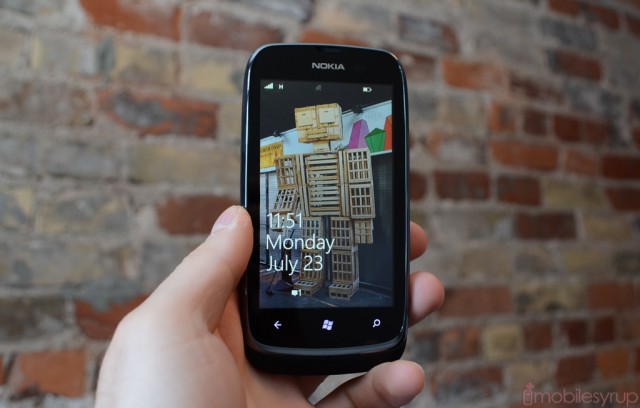 Owners of the Nokia Lumia 610 should be in for a nice update fairly soon. The company announced today that it is issuing an update to the entry-level Windows Phone device to address some stability issues, and add some much-needed performance. The update will also introduce improvements to the camera software and speed.

No word on when this is coming to the TELUS and Koodo versions of the phone, but Nokia says it should be here shortly.

If you missed our review of the Lumia 610, check it out.