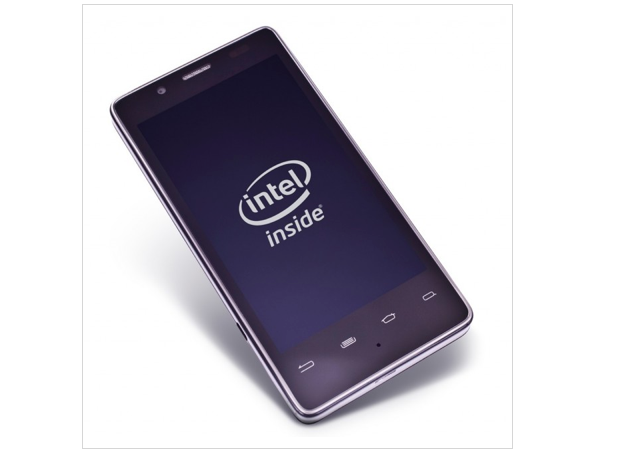 If you were concerned with the dearth of Medfield-based devices from Intel in North America this summer, don’t fret. The company says that its current SoC limitations mean that they are not LTE-compatible, a requirement for most North American carriers including our own.

The company told Tech Crunch that they are working on improving the Medfield design to allow for multiple cores as well as LTE compatibility, and that those chips will roll out at the end of the year. The North American debut of Medfield, therefore, is likely due in early 2013 when Intel has enough buildup of the newer design to roll them out in quantity.

Intel also addressed the app incompatibility issue. While it seems that many Android apps work out of the box with the x86 instruction set, some big names such as Google’s Chrome browser are not yet compatible with the chips. The company says it is working with Google and developers of top apps to ensure performance parity with ARM-based chips, but at the moment there is still a small disadvantage.

Any competition is a good thing in this industry, and Intel bringing it to ARM, even next year, is a benefit to consumers. We’re excited to see how much faster Medfield is in dual-core form — actually quad-core if you count hyper threading — and running on our LTE networks.