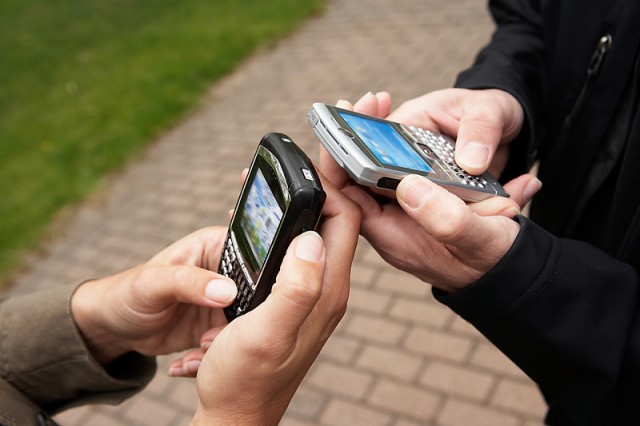 The Canadian Competition Bureau has announced today it is suing Rogers, Telus and Bell, along with the Canadian Wireless Telecommunications Association, for $31 million — $10 million from each carrier and $1 million from the CWTA.

After a five-month investigation, the Competition Bureau concluded that the carriers misled consumers by offering “premium texting services” such as monthly subscriptions to games, ringtones and other products, that seemed to be free but were riddled with repeat charges, often monthly. These charges ranged from up to $10 per transaction to $40 every month, and were difficult to remove from a customer’s monthly bill. Common Short Codes, or CSC’s, are the most common way of opting into these transactions. Vendors such as charities often use them to encourage donations, or companies use them to offer contests and promote products.

According to the Bureau, systems put in place to allow customers to easily opt out of these subscription packages were not implemented or were difficult to navigate, despite carriers assuring customers that measures were in place to prevent unauthorized transaction fees. The Competition Bureau also accuses the carriers of pocketing a portion of the revenue from these services.

Melanie Aitken, Commissioner of Competition, said in a press release issued by the Government of Canada this morning, “Our investigation revealed that consumers were under the false impression that certain texts and apps were free. Unfortunately, in far too many cases, consumers only became aware of unexpected and unauthorized charges on their mobile phone bills.”

Customers believed that by signing up for premium texting plans these ringtones and services were included. The Competition Bureau is seeking the following actions for consumers:

– a full refunds for customers
– administrative monetary penalties — $10 million each from Bell, Rogers and Telus, and $1 million from the CWTA
– a stop to any representations that do not clearly disclose the price and other terms and conditions applicable to premium-rate digital content
– a corrective notice from each of Bell, Rogers, Telus, and the CWTA, to inform the general public about the terms and conditions of any order issued against them

The case is in front of a judge at the Ontario Supreme Court, so it will be a while before the results are known. Hopefully, if the accusations are proven, misled customers will receive their money back. While smartphone app stores have largely removed the market for these premium texting services, many thousands of Canadians still own feature phones and the sooner this practice is put to bed the better.

The CWTA, in a press release issued earlier, denies the truthfulness of the accusations. The Association’s President and CEO, Bernard Lord, even went so far as to say the actions taken by the government could disrupt emergency texting services such as severe weather alerts and Amber alerts. “It is most unfortunate that the Competition Bureau’s actions could potentially impact the ability of Canadian consumers to access the text messaging services they have come to enjoy and rely on,” he said. “CWTA and our members will do everything we can to ensure our customers can continue to choose to access these services.”

Any vendor offering services to consumers through Common Short Code are required by the CWTA to implement a double opt-in scenario for signing up to services. The Bureau, according to CWTA, is engaging in adversarial tactics and chose not to work with the Association on the problem before choosing litigation.