Worldwide smartphone sales continue to be dominated by Android and iOS: IDC 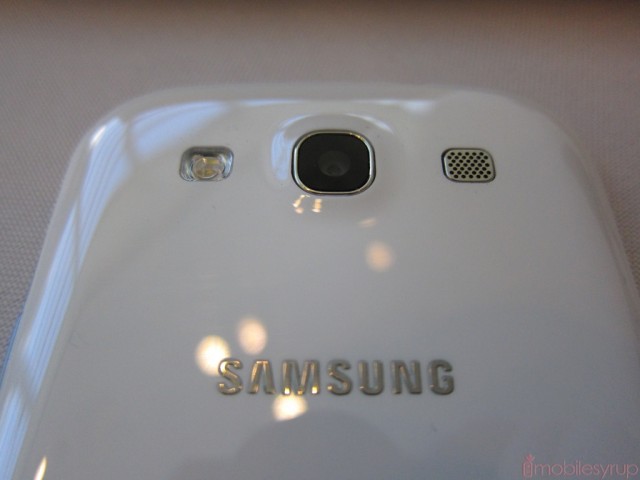 Another quarter, another indication that the smartphone race is dominated by just two players. Android and iOS have once again shown dominance in the overall worldwide sales figures, with the former amassing a 68% market share in Q2 2012 while iOS was far behind at 16.9%.

The ebb and flow of smartphone sales seem to line up pretty well with the release of a new iPhone device every year, but Android’s climb seems unabated. This is due to the significant price drops we’ve seen in low- to medium-range phones that, now launching with Android 4.0, are a lot more capable than they were just two years ago.

Samsung accounted for nearly half of all Android shipments, giving hard numbers to back up the notion that the company is basically what is driving Android forward these days.

BlackBerry and Symbian shipments were both lower for the quarter, with just 4.8% and 4.4% share respectively. There were 5.4 million Windows Phone devices shipped in the quarter, which accounted for roughly 3.5% of total market share. Considering we know how much Nokia is hurting, both from lower sales of legacy Symbian phones and the lack of traction in the Windows Phone market, we can imagine these figures are anything less than conciliatory. IDC does acknowledge, however, that Windows Phone is making serious gains on BlackBerry and should take over the coveted “number three” spot by next year.