Rumour: Nokia could get one-month September exclusive on Windows Phone 8, debuting for everyone else in November 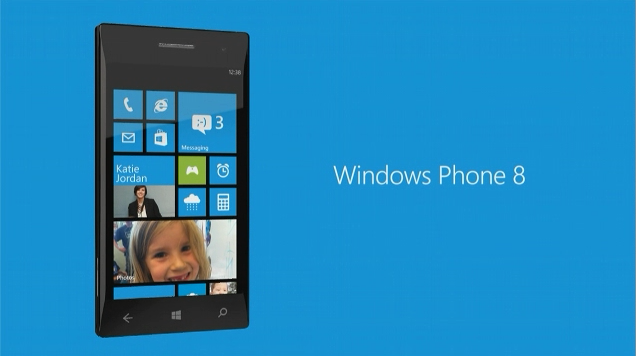 According to a statement given by Nokia’s embattled CEO, Stephen Elop, the company could have a one-month or longer exclusive on releasing a Windows Phone 8 product to the world. He told the NYTimes that Windows Phone 8 would be “launched in September,” though it could be implying that the software would be formally announced and available to manufacturers at that time.

A more reasonable assumption is that once Windows 8 is released on October 26th, Microsoft will launch an all-out attack on the mobile space, emphasizing the crossover interaction between the desktop/tablet and the new smartphone OS. A November time has been given for a GA release of Windows Phone 8, which would coincide with the first devices coming to market.

We wouldn’t be surprised if the new darling of Windows Phone, Nokia, gets a small exclusive window in which to show off its new WP8 products before the rest of the industry. Considering the company has brought the Lumia brand, and Windows Phone in general, into the spotlight, Microsoft may find it a fitting accommodation.