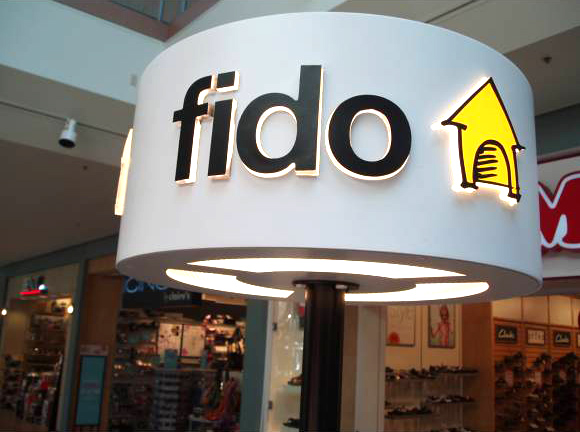 Fido is owned by Rogers and is one of Canada’s affordable wireless brands. While several competing carriers offer unlimited talk, Fido has consistently prided themselves in promoting per-second billing… this is coming to an end on July 4th.

According to an internal doc we received it shows that Fido will be shifting towards per-minute billing. This officially will take place tomorrow and will only impact those who sign a new agreement. Current Fido customers will stay on the per-second model, but will change towards per-minute if/when they change their plan. We reached out to Rogers for confirmation and here’s their official statement and reasoning:

“Fido will adopt the common billing practice in Canada: per-minute billing beginning July 4th. This means that calls are rounded up to the nearest minute. This change will apply to new customers signing up with Fido. All customers who are on current plans with per second billing will retain this feature unless they change their monthly plan. The majority of customers should not notice any impact to their monthly bills. Fido offers several great plans with various call, text and data allowances that are designed to meet any need.”