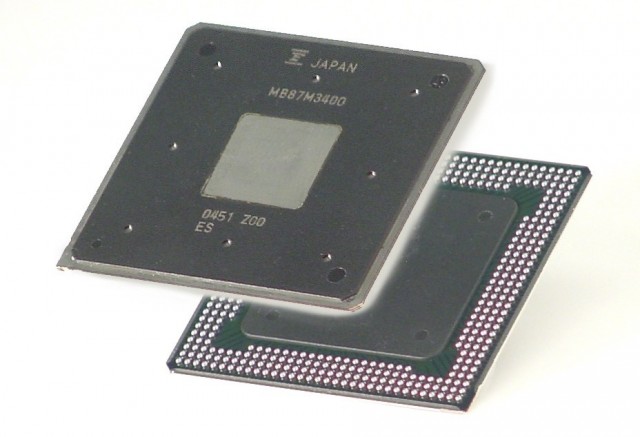 Here’s something to keep in mind for the forthcoming news story: generally, company representatives are good at skewing the facts that favour their own products. To that end, Intel’s GM of Mobile and Communications Group, Mike Bell, claims that Android does not properly support multi-core chips in its thread scheduler. This means that SoCs with more than one core do not properly take advantage of certain apps unless all the cores’ powers are needed, such as during a game or when rendering video.

He says that Intel’s Medfield SoC, based on the low-power Atom architecture, is actually a single-core solution but supports HyperThreading, Intel’s method of “tricking” the OS into thinking there are two cores and dividing tasks between them. But, he says, Intel is working on improving Android’s thread scheduler for when it releases multi-core chips.

The main issue with multi-core chips on mobile operating systems, Bell says, is that unless a specific background task is optimized for multi-core, most intensive tasks are performed in the foreground. And, again, unless these tasks are CPU-intensive, and the software is built to take advantage of it, tasks won’t be divided properly between the cores. “I’ve taken a look at the multiple core implementations in the market, and frankly, in a thermal and/or power constrained environment – what has been implemented – it isn’t obvious to me you really get the advantage for the size and the cost of what’s going into that part,” he said.

That’s not to say that Android can’t properly support multi-core SoCs. With the proliferation of low-power quad-core chips such as Nvidia’s Tegra 3 and Samsung’s Exynos 4 Quad, power usage has finally reached an acceptable level, and Samsung specifically has implemented some excellent governors that efficiently turns on and off the remaining four cores when needed.

We’re hoping another chip designer, perhaps Qualcomm or Texas Instruments, comes out against this claim but that hasn’t happened yet.