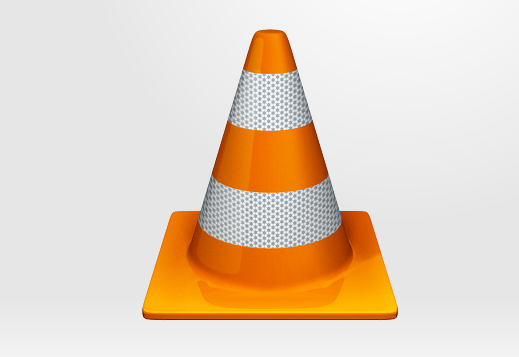 VLC for Android is apparently in development, but isn’t due for public release for a few more months. In the meantime, the open source project has been built for different ARM-based chipsets by a member of XDA-Developers, and while it isn’t entirely optimized for hardware acceleration, it works quite well.

At the moment, the three supported chipsets are ARMv6/ARM11, ARMv7a/Cortex-A8/NEON, ARMv7a/Cortex-A9. This encompasses many of the current popular Qualcomm Snapdragon, TI OMAP and Nvidia Tegra SoCs. The interface is sparse but usable, with adherence with many of the design fundamentals of Android 4.0. We found video playback to be pretty smooth, with a few hiccups on the Galaxy Nexus, and the compiler recommends disabling hardware acceleration if you run into trouble.

Download the unofficial VLC for Android over at XDA-Developers and let us know how it works for your device.