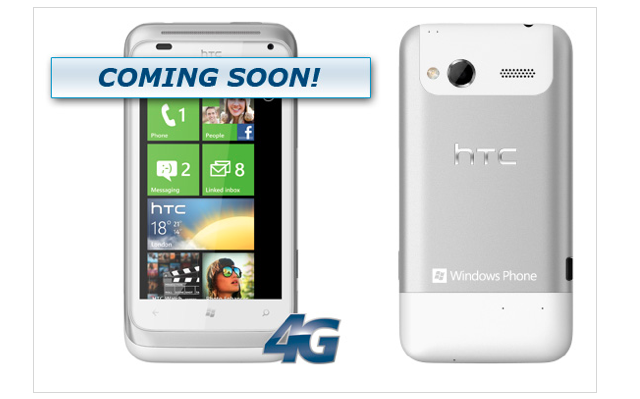 SaskTel has come forward and announced the HTC Radar will be “coming soon” to their lineup. No clear timeline, but SaskTel proudly states you’ll be able to “Master social networking with an intuitive phone that has your life front and centre”. As for specs, the Radar has a 3.8-inch display with a resolution of 480 x 800, 1GHz processor, 5 megapixel camera that captures 720p HD videos, VGA front-facing camera. Interestingly, earlier this week it was revealed that Videotron would be launching this Windows Phone Mango device sometime in the Spring. We’ll have more info soon, but it’s great to see so many new WP7 devices hitting Canadian land.