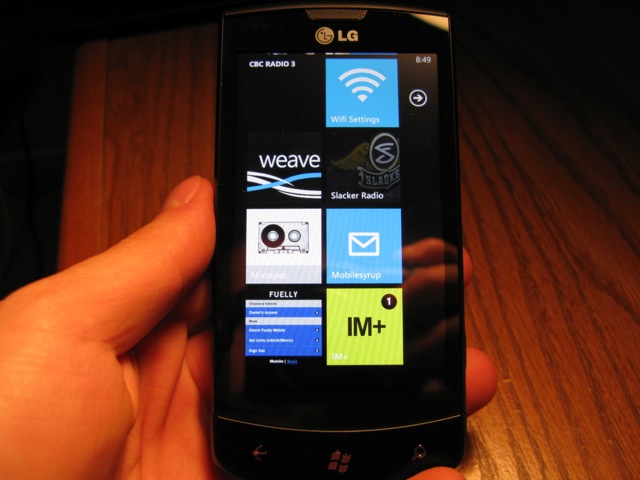 This is a bit worrisome. According to WinRumors, a denial-of-service attack can be emulated through a specially-coded SMS message. Once received the phone will reboot and disallow access to the Messaging Hub, even after restarting the phone. The issue can be replicated with Windows Live Messenger or Facebook Messenger, but thankfully the exploit is not widely known so you’re unlikely to be hit with it.

At the moment the only way to restore access to these affected areas of the device is to do a hard reset, wherein you will lose all your personal information. The exploit appears to be device-agnostic — WinRumors confirmed it with the HTC Titan and Focus Flash — but only affects users with build 7720.

Microsoft has acknowledged the issue and, according to Greg Sullivan, Senior Product Manager for Windows Phone, they are working on a fix. Apparently the issue is not that easy to replicate, so end users don’t have to worry about it affecting them, but it’s nice to know that Microsoft is on the case. They’ve proven to be adept at pushing out over-the-air fixes pretty well, so we should be looking forward to a fix in the coming weeks or, at worst, months.

Source: WinRumors
Via: The Verge (2)