Instagram coming to Android, up to 15 million users on iPhone 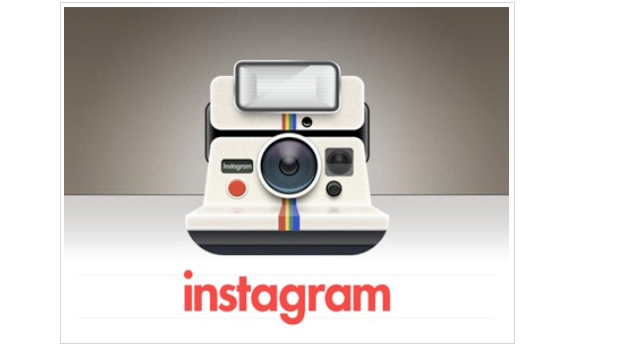 Instagram founder Kevin Systrom spoke at LeWeb ’11 in Paris this week, and divulged a few interesting tidbits of information.

First, the iPhone-only app is up to 15 million users, likely spurred by the growth of the iPhone 4S and its excellent 8MP camera.

The next juicy bit is that the team has two developers dedicated to bringing an Android version of the photo application to market. As with most Android ports, however, there is a lot of necessary testing to ensure compatibility with the hundreds of old and new hardware variations.

Because the company only has ten full-time employees, it’s a very small operation with a very wide scope. It’s become one of those go-to applications most iPhone users have on their homescreen, the requisite photo app that often supersedes the built-in application. And because of its viral growth, often linked to from Twitter and Facebook, it is becoming a part of the mobile vocabulary.

There is no stated timeline so far for the release of the Android version — it’s only been a few weeks since development began — but we’re hoping it’s not too far down the line.