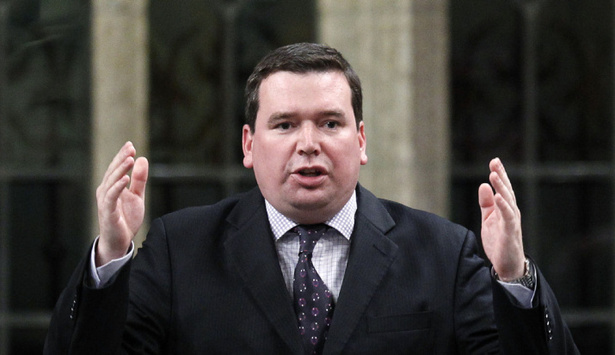 The upcoming 700Mhz spectrum is closely watched by all interested parties – many carriers have been lobbying for months to Industry Canada about how the structure should be positioned. Some, namely Rogers, Bell and TELUS want it completely “fair and open”, while the newer wireless players such as WIND, Mobilicity and even Videotron all unanimously want another set-aside like there was in 2008.

Christian Paradis, Minister of Industry, took the stage at the International Institute of Communications (IIC) Canada Conference in Ottawa today. He presented “an update on measures taken to support the digital economy in Canada”, specifically stating that “Our government believes that Canadians should receive the same services wherever they live”, signalling that he might announce auction plans – but unfortunately not.

The Globe was quick to grab a copy of the speech, saying that Paradis and his government will most likely make a decision about the possible changes in foreign investment and the upcoming 700MHz auction in 2012, but does expect cellphone service rates to continue to drop.

“Now I know there has been a lot of interest and speculation about what I may have to say to you today… Over the last couple of weeks I have noticed a lot of market and media excitement about the spectrum file… Some of you may be looking for an early Christmas present today … but I am afraid I am going to be a bit of Grinch. Given the importance and the serious impact this will have on the lives of Canadians for years to come, this is not a decision that I nor this government will be taking lightly. When we make those decisions, we will announce them – clearly and directly”.

The 700MHz is the “beachfront property” or “Cadillac” of spectrum, it’s much cheaper for carriers to roll out into urban areas – which makes Paradis comment above about “Canadians should receive the same services wherever they live” very interesting. In addition, the 700Mhz spectrum can easily penetrate through thick walls and reduce dead spots.