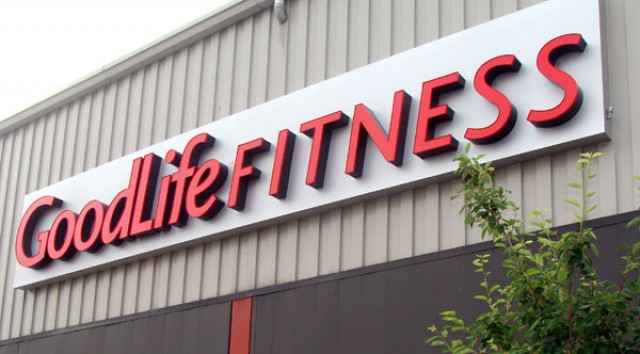 $300,000 is a lot of fitness memberships! The CRTC has thrown down the hammer on GoodLife Fitness and slapped them with a fine of $300,000 for violating the National Do Not Call List (DNCL) list. According to their press release the CRTC said that “GoodLife Fitness Centres has paid a penalty of $300,000 to the Receiver General for Canada as part of a settlement over its telemarketing practices. The CRTC issued a notice of violation after its investigation found that GoodLife had used automated calling devices (robocalls) to solicit its members without obtaining their prior express consent.”

Not such as GoodLife today. Without the consent of its members/potential members, the fitness company used automated calling devices to inform them of new club openings and grand opening events. Now, GoodLife has agreed to immediately stop this way of business and will also hold an educational seminar, which nobody will attend, at the upcoming Can-Fit-Pro Consumer and Wellness Show. In addition, GoodLife will also advertise corrective notices in various newspapers and on its website.

In total, the CRTC has fined over $2.1 million in penalties to companies who disobeyed the DNCL. Bell recently was hit with a $1.3 million penalty and Rogers for $275,000.