The party is over… carriers increase handset prices

With the holiday season now officially ended it was only a matter of time before the carriers increased their prices of their handsets.

We saw some wicked devices at incredible prices: Rogers had several Smartphones priced at $0.99… now all priced under the original promo of $100 on a 3-year. TELUS had the HTC Hero and LG Chocolate at $49.99 and now they are available at $79.99 on a 3-year. Koodo has removed their Amex and $25 off promo and increased prices. Fido has even increased their pricing also – the LG Neon was priced to sell at $0.00 and unfortunately is now $65 on a 2-year. Shockingly the recently launched LG XENON was $50 now skyrocketed to $125. The Palm Pre saw a rock bottom price of $0.00 and is now back up to $99.95.

These are some of the increased prices… best to do some shopping around to find the best deals. Anybody care for a slice of new competition? Wind, Dave or Public? 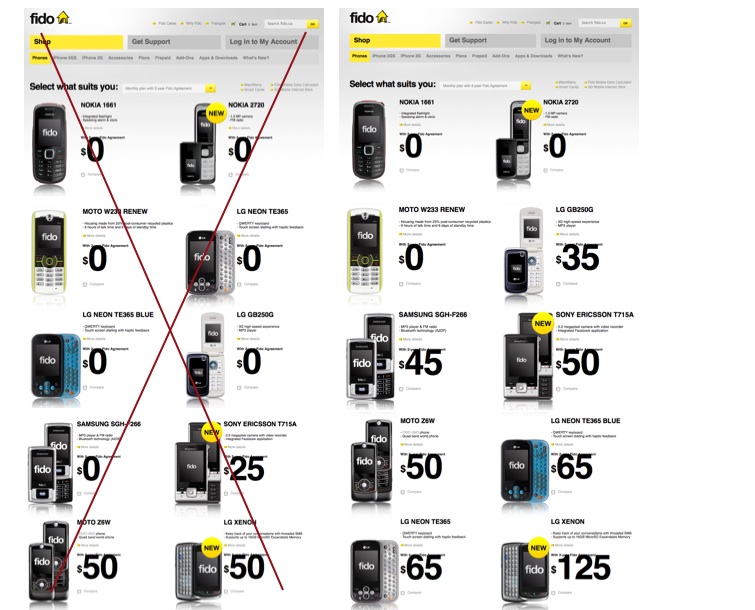