The acclaimed A24 movie is up for 11 awards, including Best Picture, Best Director and Best Actress 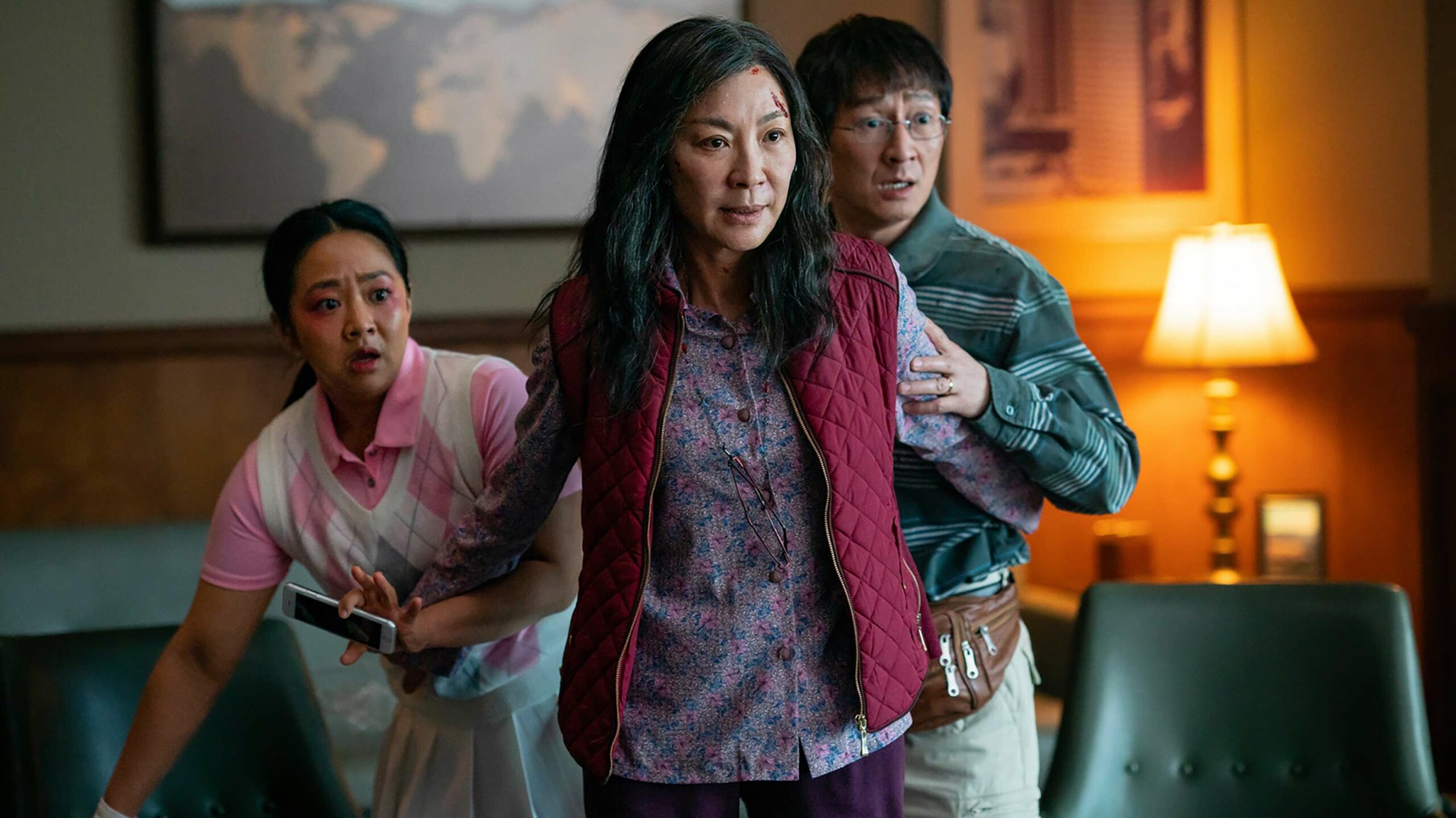 The nominees for the 95th annual Academy Awards were announced on Tuesday morning, and Everything Everywhere All At Once led the pack with 11 nominations.

It was a surprisingly strong showing for the critically-acclaimed A24 movie, which some wondered might be too quirky or over-the-top for the Academy. After all, it’s a high-concept genre-bending multiverse action-drama featuring, among other things, Michelle Yeoh with literal hot dogs for fingers.

The movie follows a struggling Chinese-American business owner (Yeoh) who must connect with alternate universe versions of herself to thwart a threat to the entire multiverse.

If you haven’t seen the movie or are just looking to rewatch after its early 2022 theatrical release, you’re in luck. The movie is currently streaming on Amazon Prime Video in Canada. You can also rent or purchase it on premium video on demand (PVOD) platforms like iTunes and Google Play (starting at $6.99 CAD).

The full list of 2023 Oscar nominees can be found here. This year’s ceremony will be held on March 12th.