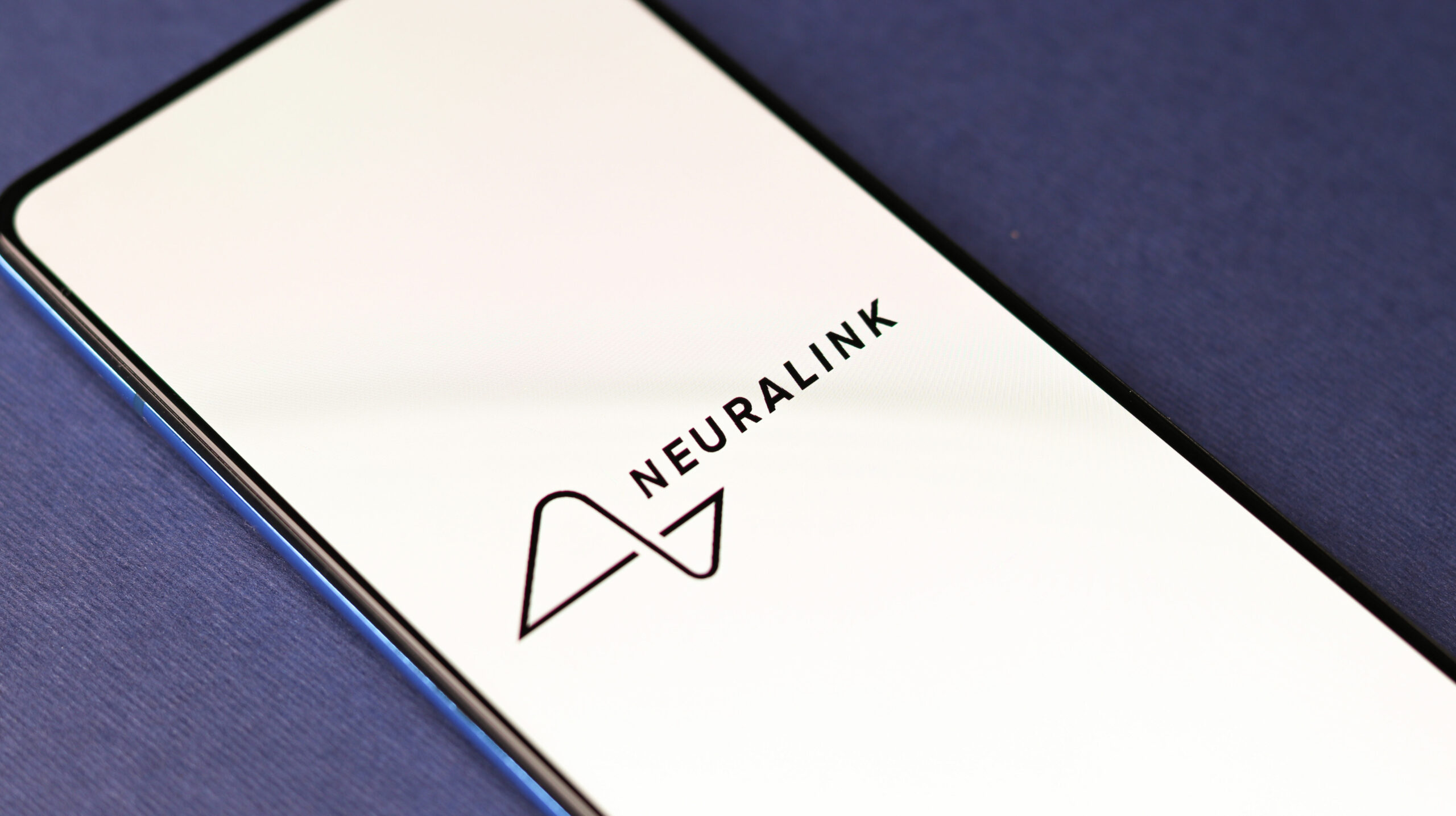 At its Fall 2022 Show and Tell event that aired yesterday, November 30th, Elon Musk claimed that his neurotechnology company Neuralink expects to start human clinical trials within the next six months.

The company is developing a wireless brain chip interface that, once implanted, aims to help those physically disabled to communicate and move with more ease, with the overarching focus on helping users control a computer with nothing more than their brain activity.

During the event, Musk said that the company has already submitted most of the necessary paperwork to initiate human trials to the Food and Drug Administration (FDA), with the goal to receive approval and begin trials in 2023. “”We want to be extremely careful and certain that it will work well before putting a  device into a human but we’ve submitted I think most of our paperwork to the FDA and we think probably in about six months we should be able to have our first Neuralink in a human,” said Musk.

It’s worth noting that this isn’t the first time talks of Neuralink human trials are doing the rounds. Musk first hoped for human trials to begin in 2020. Subsequently, in February 2021, Musk said that Neuralink is awaiting FDA approval to initiate human trials, and that trials should begin at the end of the year (2021).

Now, the earliest the trials can start isn’t until 2023.

The first human trials will focus on two major human functions, vision and movement. The chip will aim to restore vision and re-enable the movement of certain muscles in people. “Even if someone has never had vision ever, like they were born blind, we believe we can still restore vision,” said Musk during the event. Further, “As miraculous as that may sound, we are confident that it is possible to restore full-body functionality to someone who has a severed spinal cord.”

We are now confident that the Neuralink device is ready for humans, so timing is a function of working through the FDA approval process

Find the complete Fall 2022 Show and Tell event below: