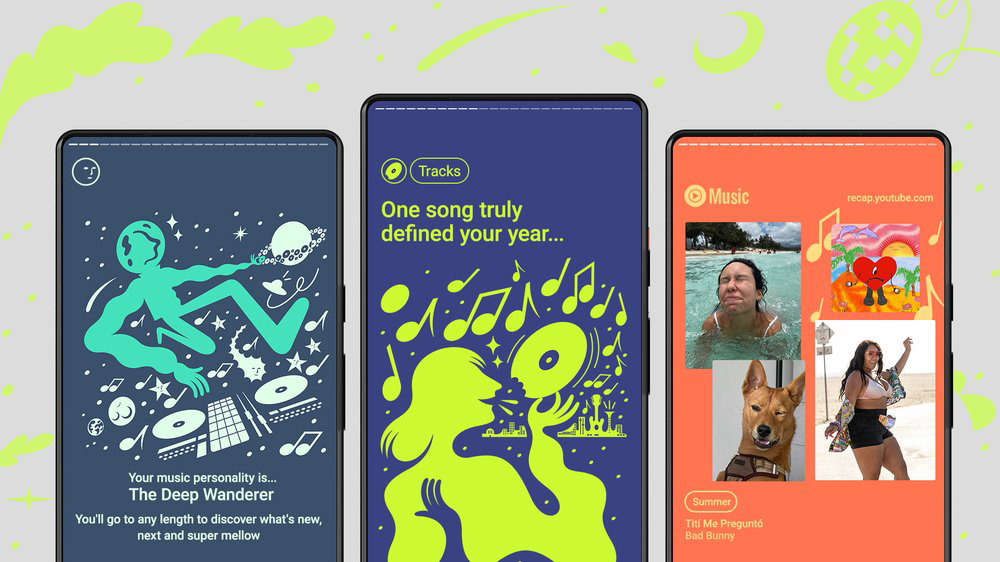 With Spotify’s Wrapped expected to release in the first week of December, YouTube Music has announced that it is rolling out a user-personalized end-of-year Recap that summarizes users’ favourite music moments from the past year.

This comes soon after a third-party tool called Instafest, which lets you make a fake artist lineup with your most-played Spotify artists, started doing rounds on social media.

While Instfest is limited to users’ top-played artists, YouTube’s Recap lets users scroll through personalized stats like top artists, songs, music videos, playlists and more. Further, “this year, we’re making the experience even more immersive!” says YouTube. Head to the ‘2022 Recap‘ page on the YouTube Music app to check out your personal stats.

Additionally, since people listen to music on the YouTube app as well, YouTube is bringing the Recap experience to the regular app, allowing even more users to connect with their personalized playlists, stats and shareable stories. A

According to YouTube’s blog post, you can “begin your Recap journey by heading to the YouTube app on iOS or Android and search for ‘2022 Recap.’ You will see your Recap playlist and you can click on the stories banner to view your stories.”

It’s worth noting that searching for ‘2022 Recap’ on YouTube isn’t bearing any results for anyone at MobileSyrup, so the feature might not have widely rolled out yet.

The Recap also includes new ‘Top Trends,’ which shows you a list of artists, if any, that you discovered before they became mainstream. Similarly, a new ‘Identity’ feature gives you a personal “Music Personality” that captures your music vibe, based on your listening habits. Once you see your stats, you can directly share them on platforms like Instagram, Twitter, or Facebook by simply tapping the arrow at the bottom of each story.

Apple launched its yearly Apple Music Recap earlier today, with an overall sleeker and cleaner look when compared to 2021. Learn how to access the 2022 recap here.