Elon Musk says Elden Ring is Game of the Year, despite sucking at it

Given how hilariously bad his character build was on a fundamental level, it's hard to imagine Musk actually getting far in the game 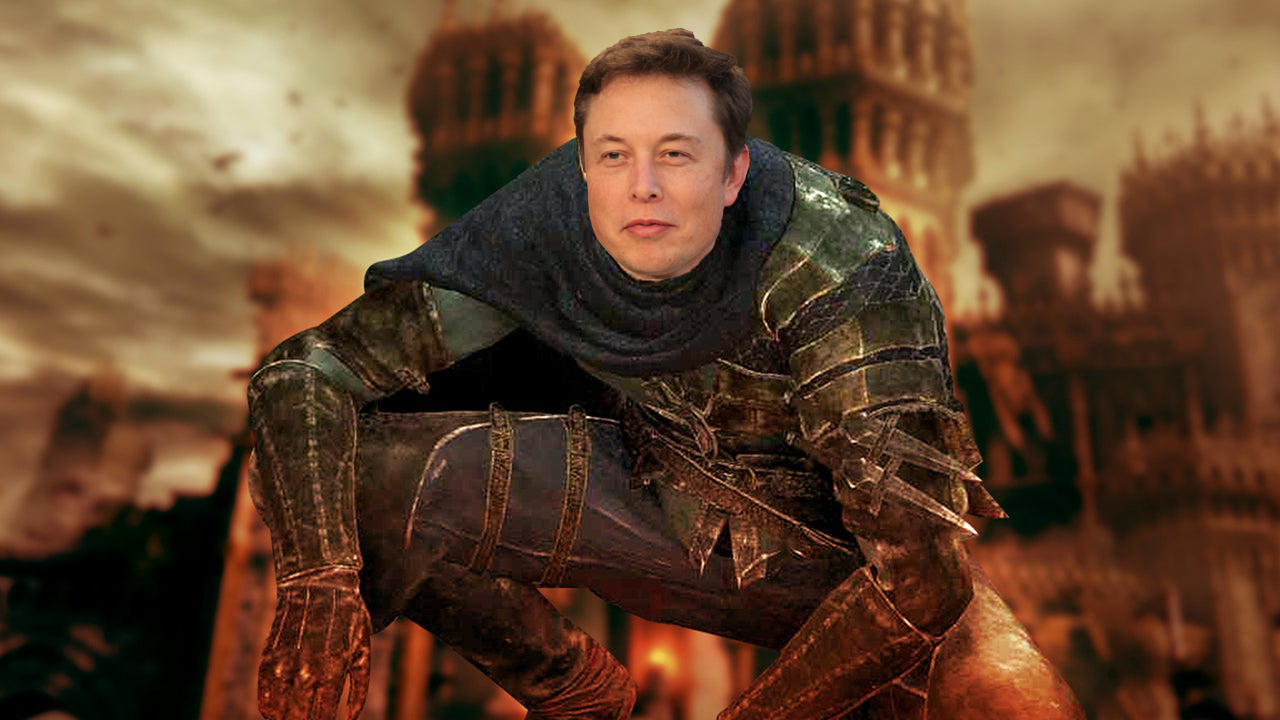 On Monday, The Game Awards 2022 nominees were revealed, and now, Elon Musk has weighed in on which title is his favourite.

In response to a tweet from artist WLOP calling for Elden Ring to win the coveted ‘Game of the Year’ award, Musk said “definitely.”

Musk added in a follow-up tweet that Malenia, one of the open-world action-RPG’s most notoriously difficult late-game bosses, was “next-level intense.”

Yes, although it seemed almost impossible at times

Of course, this raises a few questions. First, it’s unclear whether Musk has actually beaten the game, given that he didn’t attach any proof. Considering Musk has hilariously been fact-checked by both Twitter employees and the platform itself, who’s to say he’s not lying about this, too.

There’s also the fact that Musk has proven himself to be inept at Elden Ring. Back in May, Elon Musk shared his Elden Ring character build on Twitter, seemingly as one of his many attempts to come off as cool. Naturally, though, it backfired. People quickly pointed out how he was needlessly adding excess weight to his character, thus encumbering his movement and making an already challenging game more difficult. Given such a fundamental misunderstanding of the game’s core mechanics, it’s hard to imagine Musk getting too far in the game, let alone completing it.

In any event, Musk should have even less free time for games than he did months ago. Earlier this week, he claimed that he will sleep at Twitter headquarters “until the org is fixed.” That’s a tall order, though, given how much damage he’s already done to the platform in such a short time. Whether it’s driving hate speech to increase, laying off many people (including content moderators and those who dare to criticize him), driving advertisers en masse off the platform, completely destroying the verification process or tweeting fake news about an attempted political assassination, Musk’s early days as Twitter chief have been quite messy.