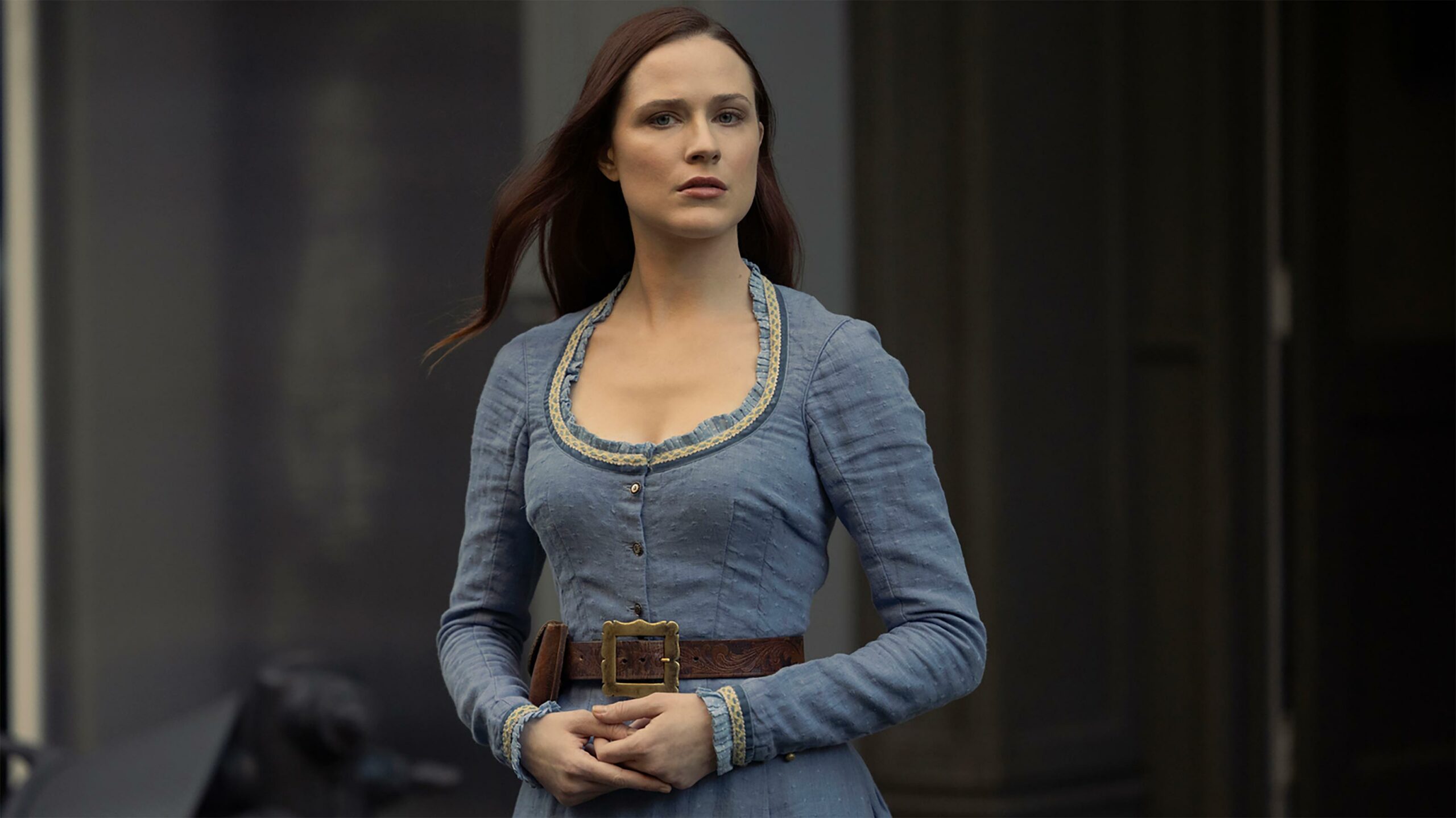 HBO has decided to cancel Westworld after its recently released fourth season.

It’s a shocking move from parent company Warner Bros. Discovery, as Westworld creators Lisa Joy and Jonathan Nolan said as recently as last month that plans were underway to produce a fifth and final season. It’s unclear if and when we’ll ever see what they had planned to wrap up the series, which was set in a futuristic world and explored the ramifications of artificial intelligence.

Following its October 2016 premiere, Westworld has garnered significant acclaim and 54 Emmy nominations, making it a tentpole for HBO. In Canada, the series streams on Crave and is one of the service’s marquee titles.

Warner Bros. Discovery did not provide a reason for the cancellation, simply saying in a statement that it’s “tremendously grateful” to Joy, Nolan and the other people involved in the creation of the series.

However, the expensive series’ initially strong ratings and reception have dropped as the seasons went along, and Warner Bros. Discovery has been enacting significant cost-cutting measures as of late. In an effort to save over $3 billion USD (about $4.04 billion CAD), CEO David Zaslav laid off 14 percent of the HBO Max workforce in the summer while cancelling the near-finished Batgirl and Scoob! Holiday Haunt, among other projects. Most recently, Warner Bros-Discovery chose to not move forward with a reboot of Degrassi, leaving that Canadian series’ future uncertain.