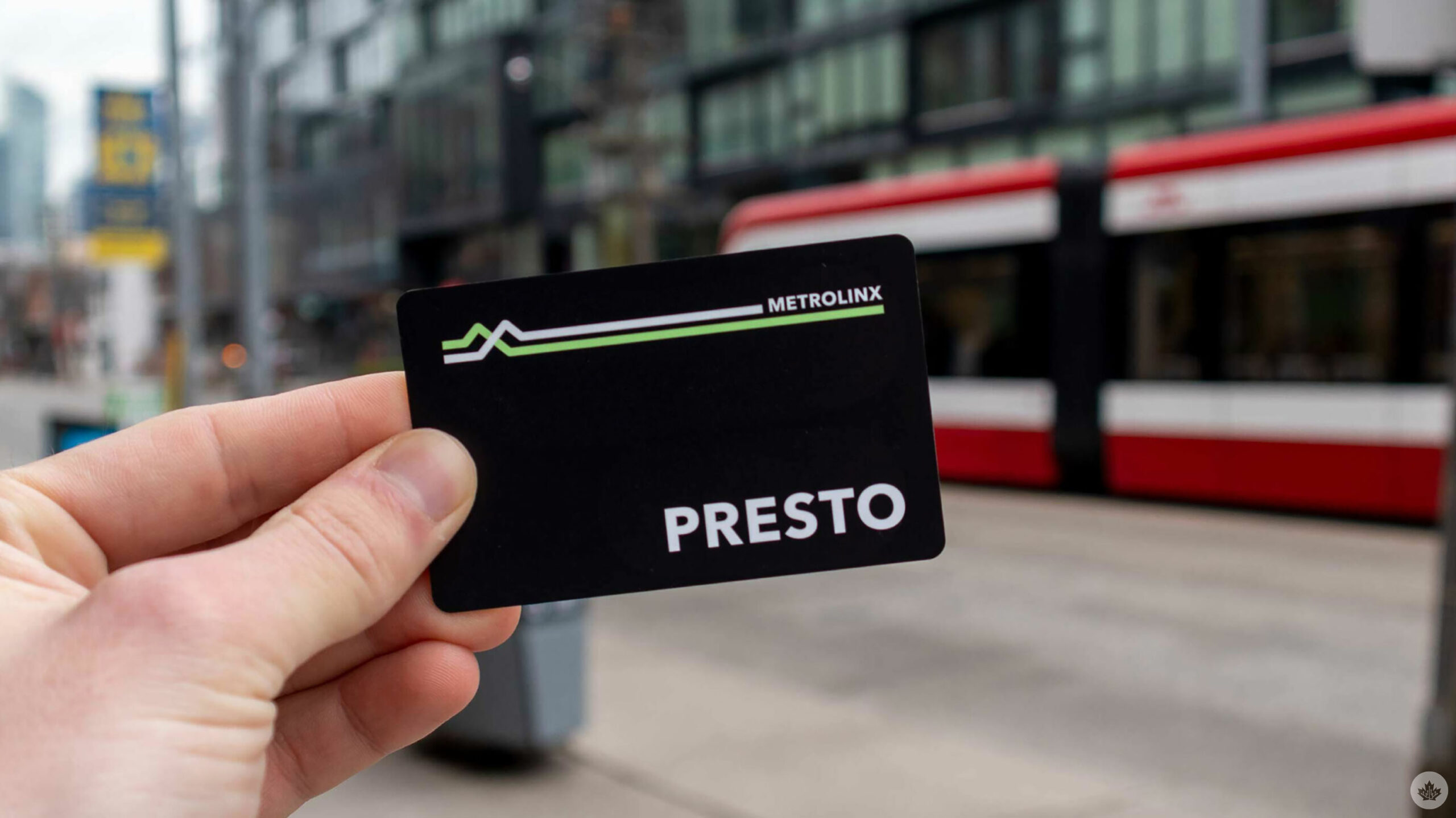 Presto card users may be on the hook for two separate charges if they aren’t careful about the card they use to start and end their trips.

Back in August, Metrolinx, a provincially owned transit service provider that operates in the Greater Toronto and Hamilton area, introduced a new (much-needed) feature allowing travellers to tap their credit cards to pay for fares instead of always having to use their Presto card. But now, the transit agency is warning users of ‘card clash.’

According to reporting from CTV News Toronto, card clash occurs when a user unknowingly taps more than one recognizable card when paying for their trip.

“If a customer taps their whole wallet, the payment device may recognize only the card closest to the reader, and therefore, it may not be the card the customer had intended to pay with,” Metrolinx said.

If a customer taps off with a card other than the one they started their trip with, they’ll be charged for two rides going to the last stop on that line, per the distance-based fare system Metrolinx implements for GO Transit and UP Express.

While the transit agency says it hasn’t heard of any issues since the program launched, it’s reminding riders to be careful.

“With the expansion of payment methods across the GO network and select local transit agencies, it’s important that all riders — whether using a Presto card, credit card, or mobile wallet — remember to tap off with the same card or method they used to tap on,” Metrolinx said.