Airbnb took a page from the Burger King playbook 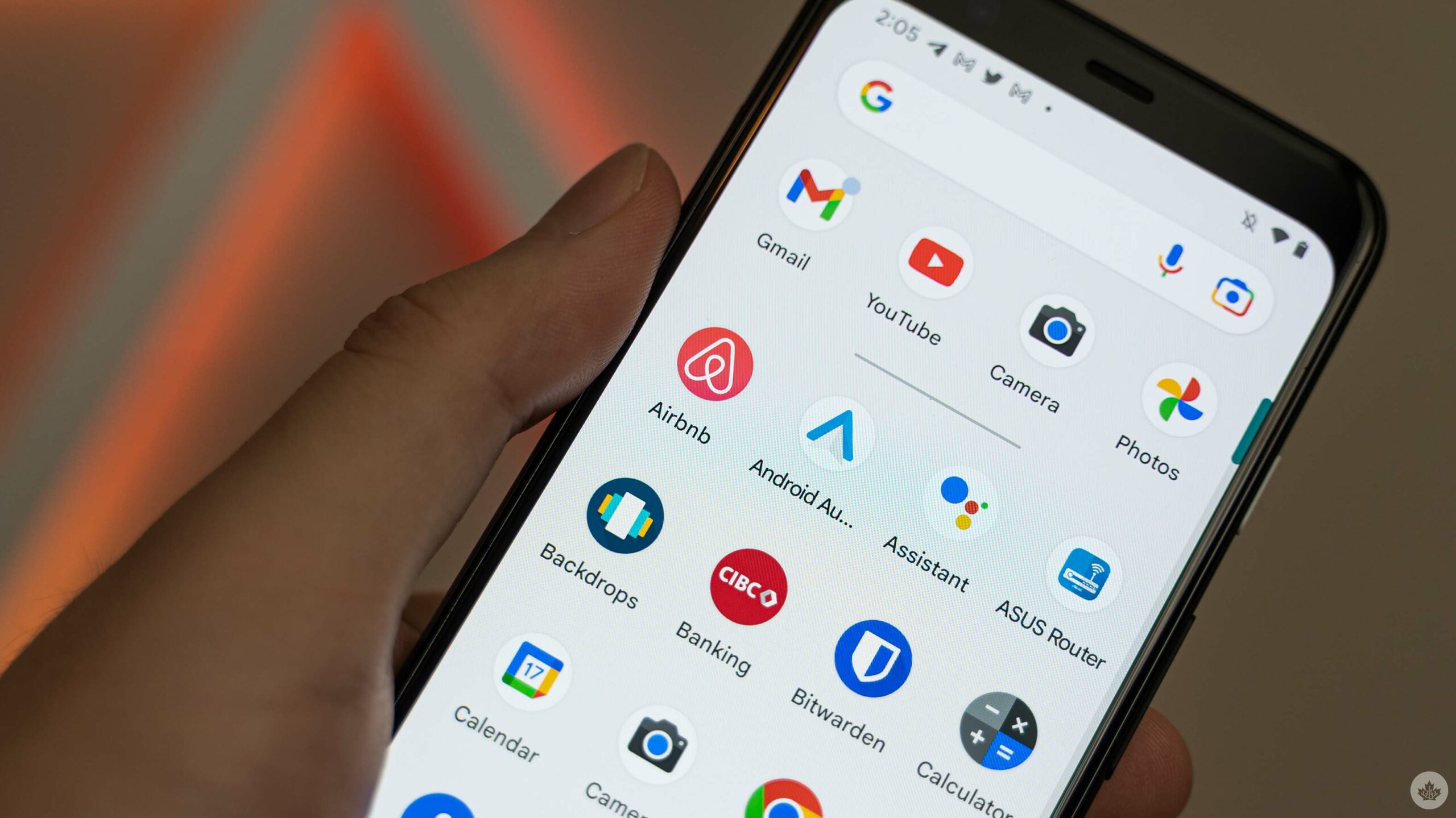 Tons of Android users woke up to a weird ‘Test’ notification from Airbnb this morning.

As spotted by 9to5Google, the notification appears to have gone out only to Android users, and it seems to be widespread (although so far, no one at MobileSyrup has gotten it). The errant notification simply says “Test” followed by ‘Test dev.” Tapping it takes you into the Airbnb app.

The notification was likely nothing more than a simple mistake, although it spurred some funny messages from Twitter users:

To the devs @Airbnb, the Test notification worked.

Anyway, if you got the notification, you’re probably safe to swipe it away and ignore it. Airbnb is far from the only company to mistakenly send out a mass communication to users. Last week, Burger King sent empty order receipts to a ton of people.

In other, more important Airbnb news, the company is testing a new anti-party feature in Canada. You can learn more about that here.