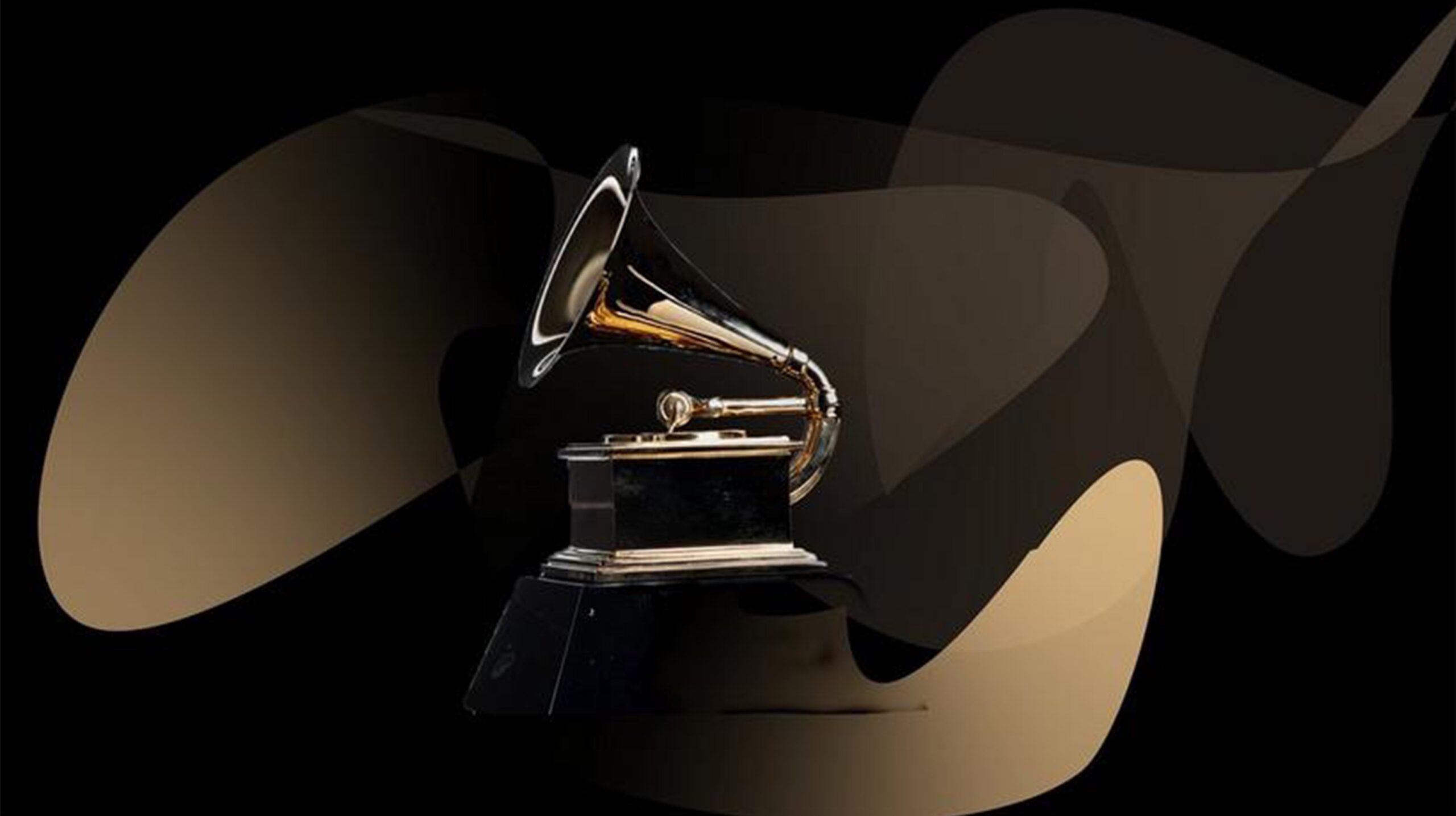 The Recording Academy says that the ‘Best Score Soundtrack For Video Games And Other Interactive Media’ award “recognizes excellence in score soundtrack albums comprised predominately of original scores and created specifically for, or as a companion to, a current video game or other interactive media released within the qualification period.”

Introducing this year's updates to the GRAMMY Awards process! 🎶 These updates will apply to the entire submission, nominations, and voting process for the 65th #GRAMMYs and include new Categories, a new Special Merit Award, Category amendments, and more.https://t.co/hYKasZLRJT