Apple’s Live Captions will be available across iPhone, iPad, Mac, and Apple Watch 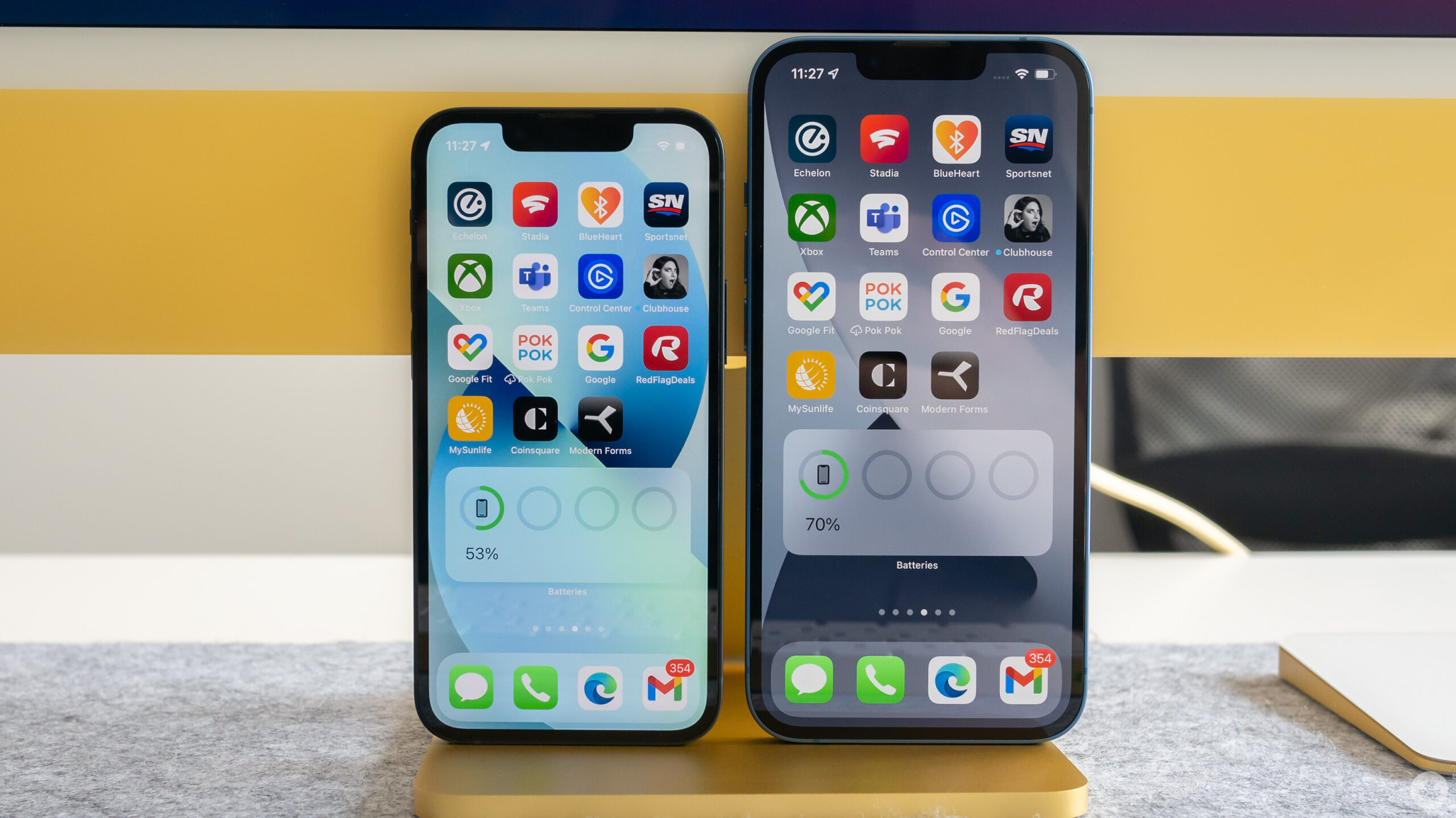 As a lead into Global Accessibility Awareness Day, Apple is announcing new features to better help with accessibility across its products. As such, a transcribed audio feature dubbed ‘Live Captions’ is arriving on a number of Apple platforms.

Ahead of May 19th, a day recognizing the importance of accessibility, Apple details its new Live Captions feature. Arriving on iPhone, iPad, Mac, and Apple Watch, the feature transcribes audio in real-time and displays subtitles on the screen. Live Captions can also caption sounds around the user to follow conversations in the real world.

Apple states that users can adjust the size and positioning of the caption box when it is active. There are different font sizes available as well for those who prefer or require larger fonts to read.

At launch, Apple’s Live Captions will be available in English in Canada and the U.S.

On top of Live Captions, Apple is also introducing new accessibility options and tools. The Magnifier app is getting an update. Apple is adding a new Door Detection feature, which assists those who are visually impaired in locating and identifying doors. The feature heavily utilizes the iPhone’s LiDAR and camera. This feature can also read icons and text on doors to better help the user. Apple claims the feature can assist with telling the user whether the door is a push or pull and whether it is open or closed.

Assistive Touch is making its way to Apple’s wearables. Apple Watch users can benefit from using the device without interacting with it. For instance, the feature can provide Quick Actions based on hand gestures and finger movements. For example, a user can double pinch their index and thumb to answer a call or take a photo.

However, for those unable to use hand gestures, Apple is introducing a feature that it’s calling ‘Apple Watch Mirroring.’ This feature uses AirPlay and the hardware to carry preset voice or switch control preferences from their iPhone to the Apple Watch. This means head-tracking and Made For iPhone switches can be used to interact with Apple Watch.

Last but not least is Buddy Controller. This beneficial accessibility option enables two controllers to control a single player. This is exceptionally helpful for those with disabilities to play games with friends or family members. Apple confirms that Buddy Controller supports game controllers like the Xbox Wireless Controller, DualShock 4, and more across iPhone, iPad, Mac and Apple TV.

All the features above are expected to arrive later this year.