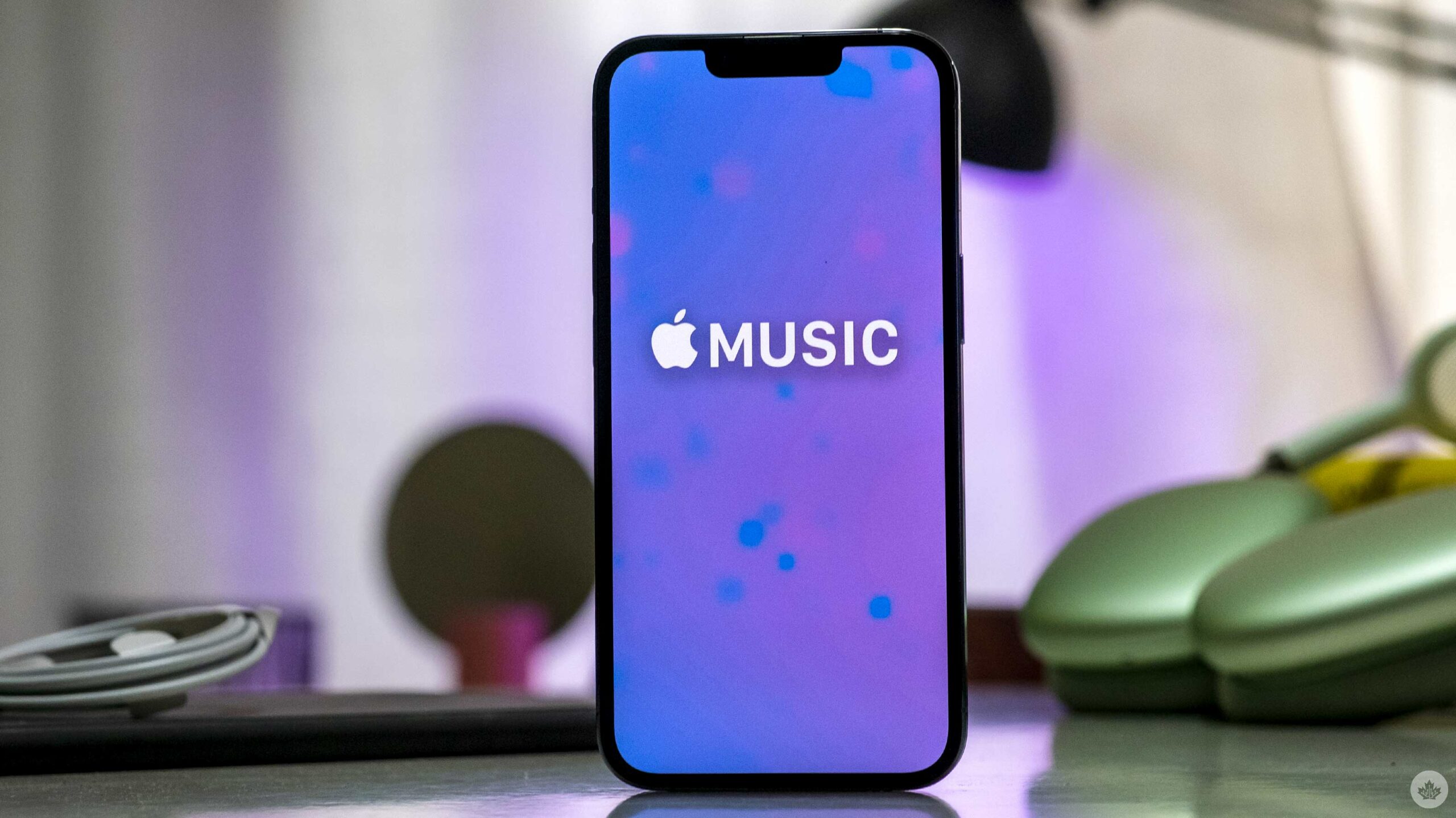 K-Dot's 'Mr. Morale & The Big Steppers' had the most first-day streams for an album released so far in 2022.https://t.co/Abap1ayEtY pic.twitter.com/paCc9HyykQ

Apple announced via Twitter that Mr. Morale & the Big Steppers broke the streaming service’s worldwide record for the most first-day streams for a record released in 2022.

“When Kendrick Lamar popped up on two tracks from Baby Keem’s The Melodic Blue (“range brothers” and “family ties”), it felt like one of hip-hop’s prophets had descended a mountain to deliver scripture. His verses were stellar, to be sure, but it also just felt like way too much time had passed since we’d heard his voice. He’d helmed 2018’s Black Panther compilation/soundtrack, but his last proper release was 2017’s DAMN. That kind of scarcity in hip-hop can only serve to deify an artist as beloved as Lamar. But if the Compton MC is broadcasting anything across his fifth proper album Mr. Morale & The Big Steppers, it’s that he’s only human.”

Check out the new album here.