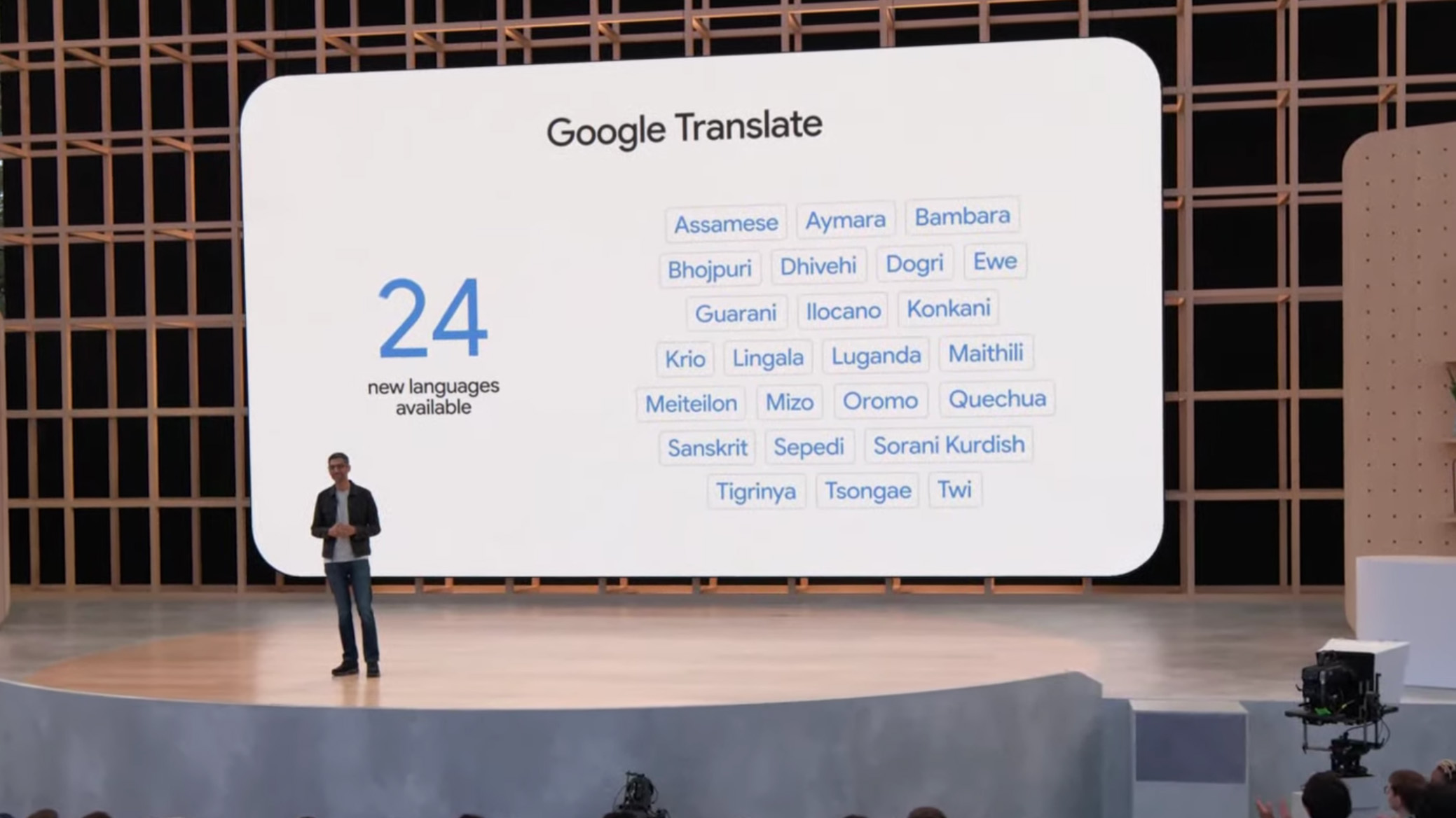 Google Translate will receive 24 new languages, bringing up its total to 133.

Additionally, this is the first time Google Translate has added the Indigenous Languages of the Americas, such as Quechua, Rani and Imatra. These languages are spoken from Holloway to Bolivia.

Google says it is adding the 24 languages today with an over-the-air (OTA) update.

It’s worth noting that these languages are so far only available via typing and are not audio-based like some of the other languages available on Translate. Google told MobilesSyrup there may be some errors when translating these languages to another non-English language, such as Krio to Spanish.

Finally, Google says that its Translate app now has more than 1 billion installs.