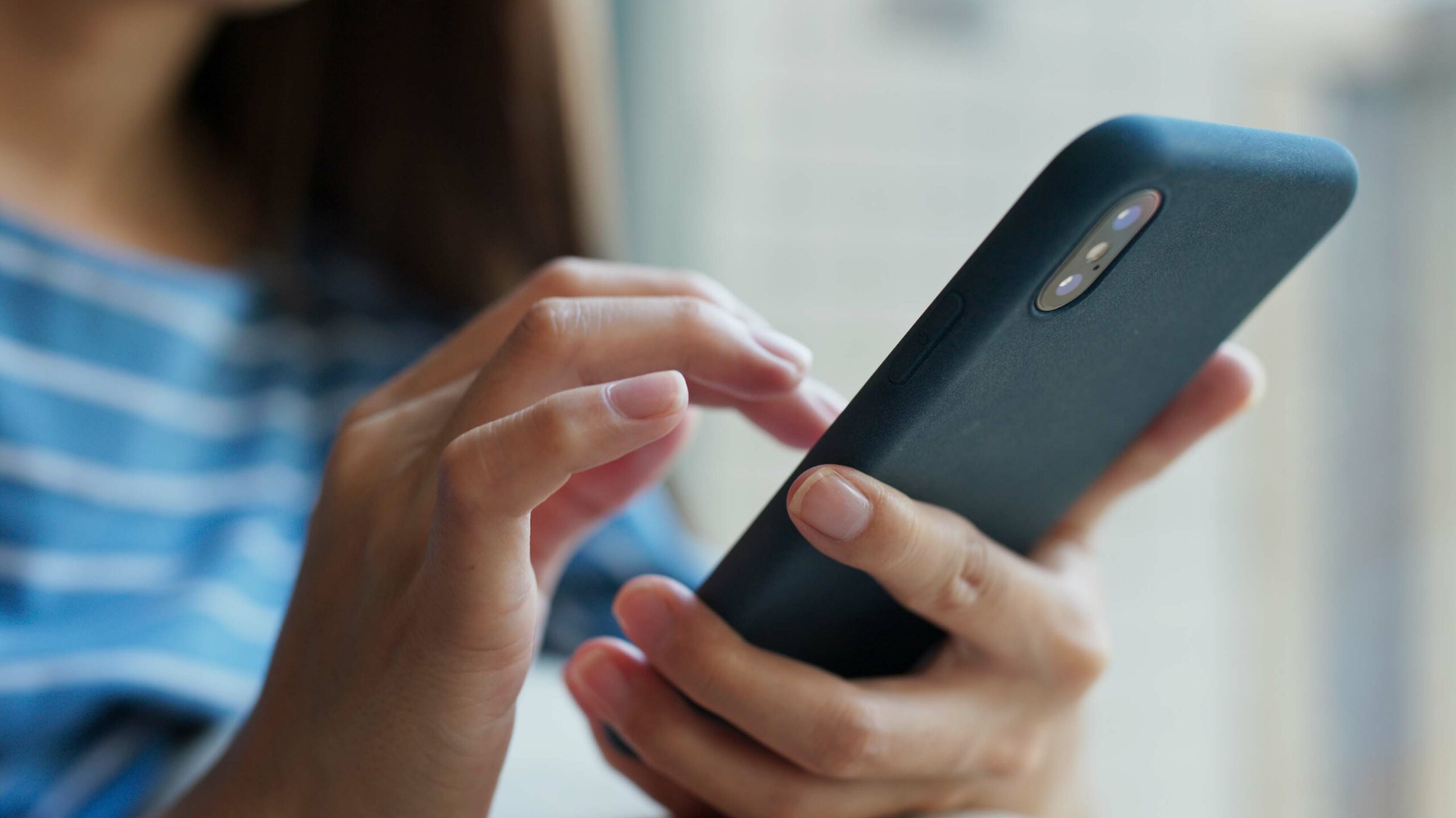 Alberta is getting a new area code on April 23rd.

The addition caters to the demand for new numbers in the region.

Existing numbers in the area will keep their original area code, and local calling won’t change. The same goes for unique three-digit numbers, including 911.

“The new area code will be introduced gradually starting on April 23. After this date, consumers and businesses requesting a new phone number may receive one with the new area code,” Kelly T. Walsh, Program Manager of the Canadian Numbering Administrator, said.

New codes will also be introduced in Québec this fall.