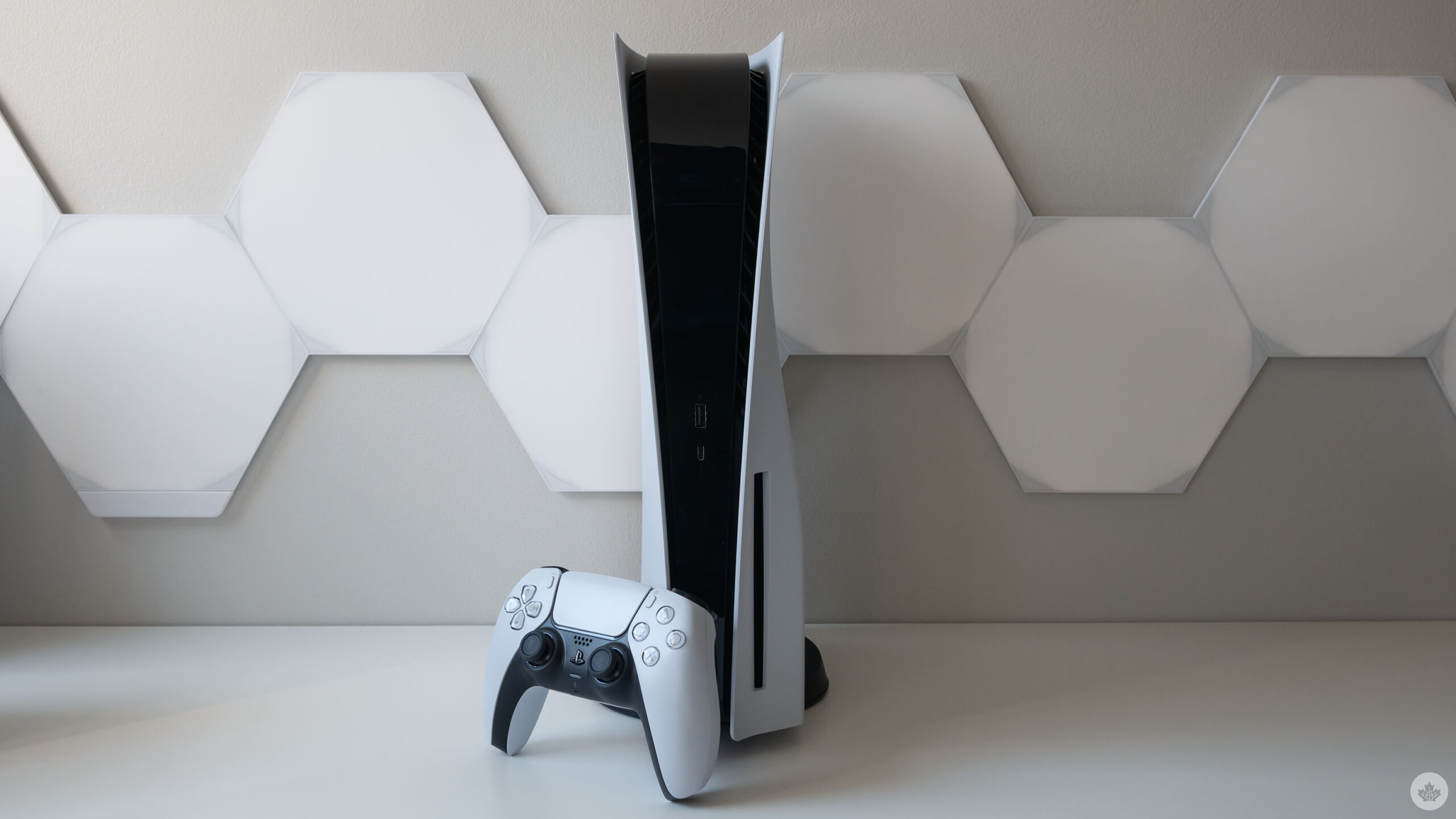 Sony reportedly plans to bring ads to PlayStation games, according to a new Business Insider report. The tech giant wants to make this move to incentivize developers to continue making free-to-play titles for its consoles by allowing further monetization.

Additionally, the report indicates that Sony hasn’t yet decided whether it will take a cut of this ad revenue or if the company will charge partners for access to data related to consumer behaviour in PlayStation games.

“The goal is for the ads to appear like they’re part of the game, like digital billboards in sports stadiums,” the report claims. “Formats could include ads that give viewers rewards for watching ads and promotions for in-game items like avatar skins.”

A recent report indicates that Microsoft is also looking to introduce ads to free-to-play Xbox games. Microsoft could introduce this program as soon as Q3 2022.