Along with a larger MacBook Air, Apple may slightly increase the screen size of the 13.3-inch MacBook Air 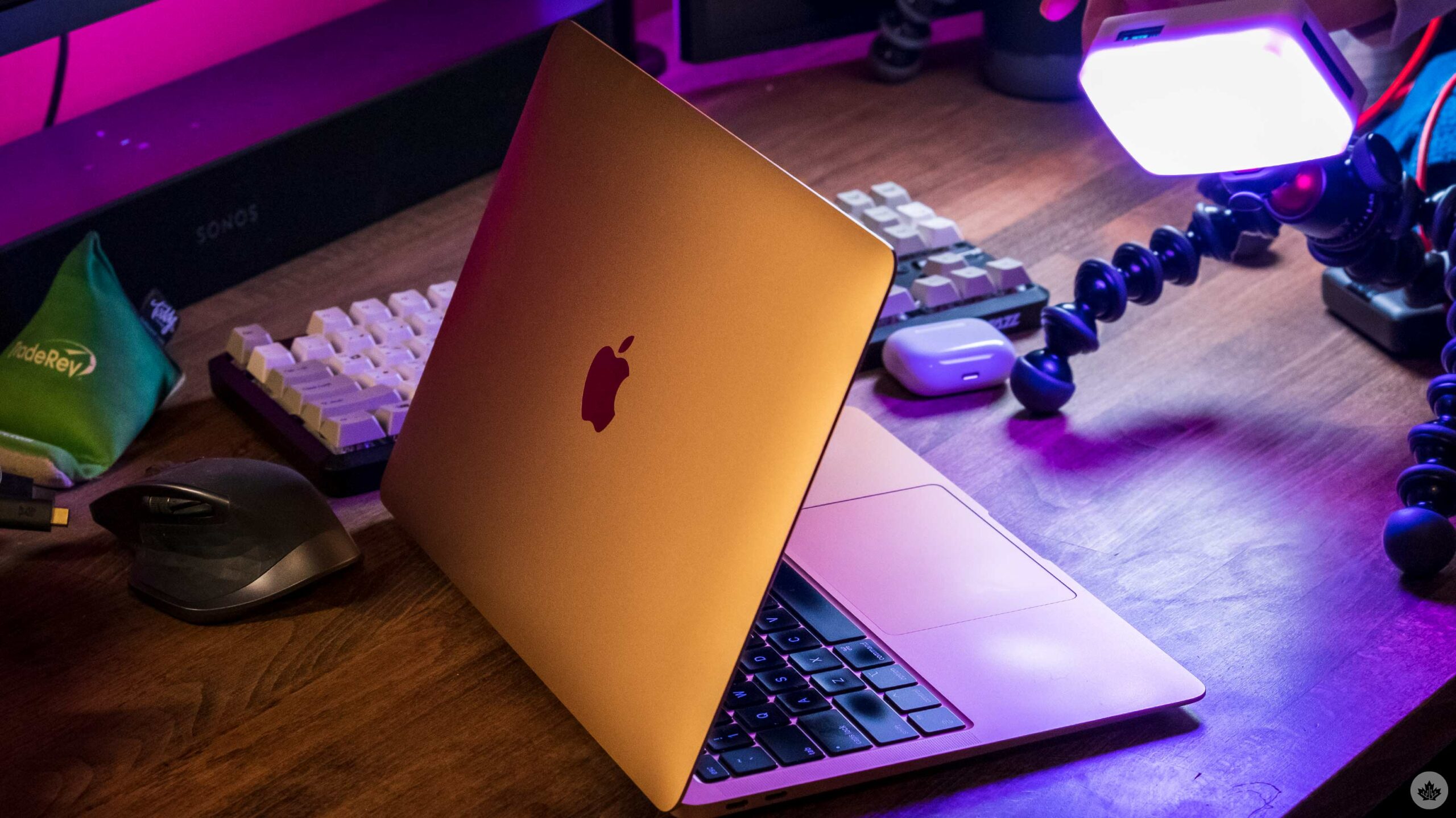 Apple may release a larger 15-inch MacBook Air next year alongside an entry-level iPad with a bigger display, according to a report.

The news comes from Display Supply Chain Consultants’ (DSCC) ‘Quarterly Advanced IT Display Shipment and Technology‘ report. Although the report is only available to members of the display industry, a DSCC analyst shared Apple-specific tidbits with 9to5Mac.

Specifically, DSCC supply chain information points to Apple planning a new MacBook Air variant for 2021 with a screen size of around 15-inches. Additionally, the DSCC report notes that Apple plans to bump up the current MacBook Air display size from 13.3 inches to something “slightly larger” but still between 13- and 14-inches.

As an interesting aside, 9to5 notes that internal Apple emails revealed during the Epic v. Apple lawsuit suggested Apple planned to release a 15-inch MacBook Air back in 2008 but opted to launch an 11-inch model instead.

The DSCC report also mentioned Apple may plan to launch a slightly bigger entry-level iPad next year. The current iPad sports a 10.2-inch display — it’s unclear how much bigger the new variant would be.

I also wonder if that means we’ll see a refreshed design for the entry-level iPad. It’s sported the same dated look for years and while that likely helped keep the cost low, I’d love to see a refreshed, modern design that better matches what’s available from Apple’s other iPad offerings. If the company already plans to alter the display size, I think it’d make sense to make other changes, too.

Of course, both the iPad and MacBook Air changes are speculation based on the DSCC report, so take the information with a grain of salt. That said, people seem to like the idea of a larger MacBook Air, and with Apple doing a better job of listening to customers, maybe that will actually happen.