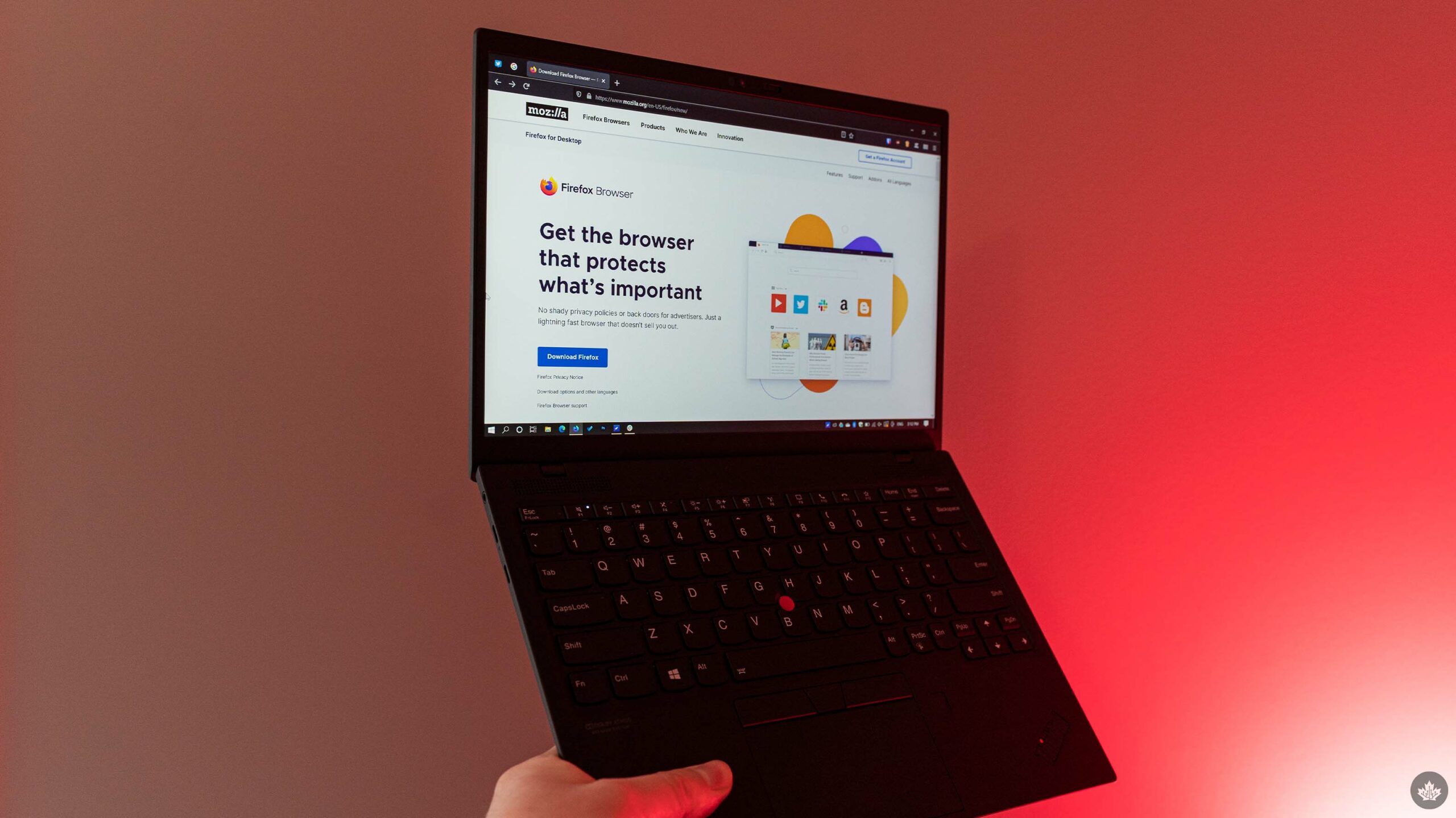 Mozilla is making its ‘Multi-Account Containers’ add-on for Firefox more powerful by allowing users to combine containers with a virtual private network (VPN).

Multi-Account Containers, for those unfamiliar with the add-on, allows Firefox users to “contain” different online accounts into separate spaces, all within a single browser window. Containers also isolate browsing history, cookies, tracking information, and more, making them great for privacy.

For example, if you have multiple accounts for an online service like email, Multi-Account Containers would let you log in to those accounts without having to deal with annoying account switching or other issues.

Multi-Account Containers have been available as a Firefox add-on since 2017, but there are several other extensions that leverage the capability as well. I’ve used Firefox containers for a while now, but I haven’t installed that specific extension. Instead, a combo of Mozilla’s ‘Facebook Container‘ add-on and the ‘Temporary Container‘ add-on has worked fine for me.

The former automatically opens Facebook pages in a separate container to help prevent the company from tracking you across the web, while the latter lets me create temporary containers with the click of a button that gets deleted when I’m done with them. Beyond that, I use a ‘Work’ container and a ‘Personal’ container to help keep my various work and personal accounts separate. 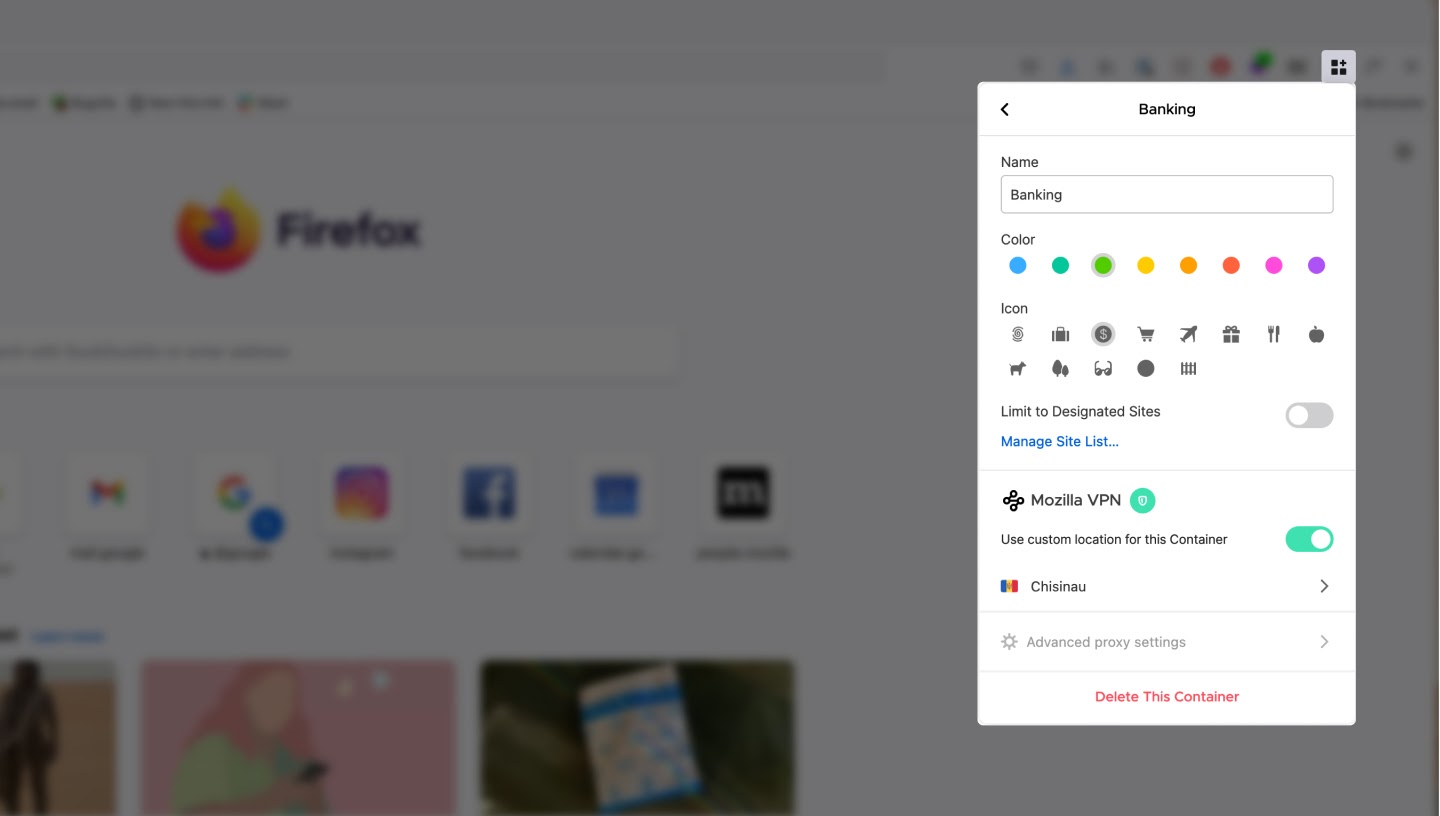 Anyway, the new VPN capability only adds to the already excellent capabilities of Multi-Account Containers by allowing users to set specific VPN settings for each container. For example, you could set your ‘Banking’ container to always open using a VPN located in your home country while you use a different container tab using a VPN located in the U.S. to browse the American Netflix catalogue. It’s worth noting that if you don’t use Mozilla’s VPN service, you can click the ‘Advanced Proxy Settings’ button in Multi-Account Containers to set any proxy you want.

Alongside the Multi-Account Containers and VPN crossover, Mozilla announced that its VPN ‘multi-hop’ feature, which lets users route traffic through two different servers, is now available on Android and iOS.

You can learn more about using Multi-Account Containers with VPNs here.