He also got all of his money back 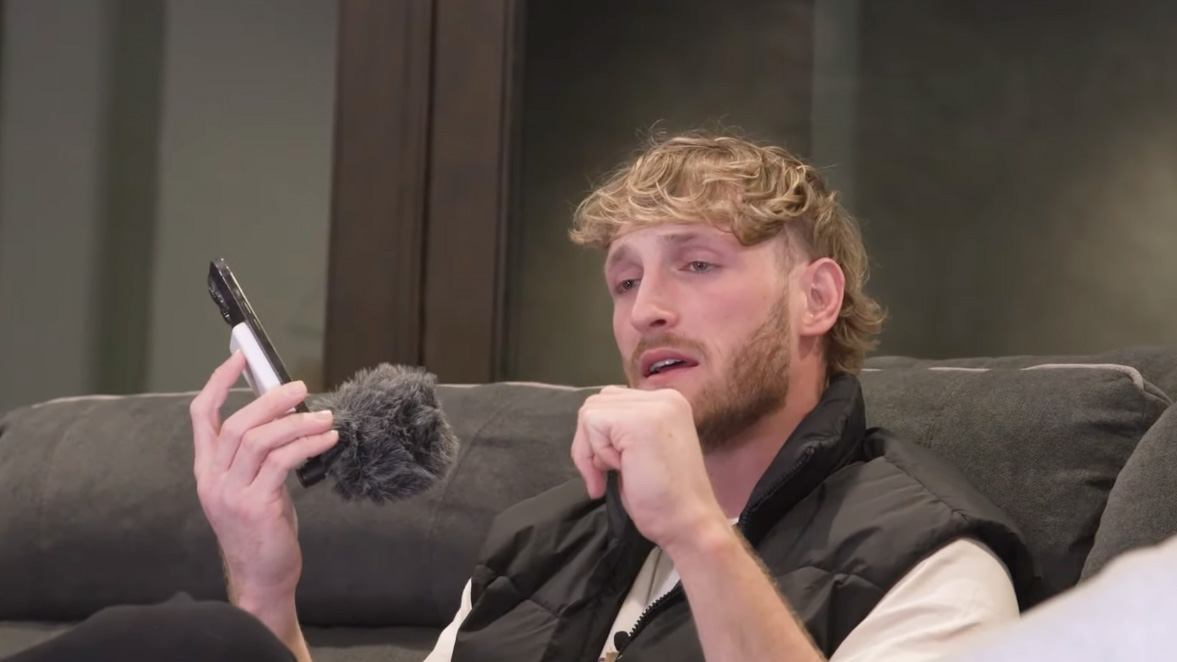 According to Paul, the experience amounted to a “sad day,” despite the video about the fiasco garnering significant media attention and 4.4 million views.

Back in December, Paul purchased what he thought was a roughly $3.5 million box of sealed first-edition Pokémon cards, only to find out that they were actually G.I Joe cards. In the wake of dropping the YouTube video, Paul has been heavily criticized for possibly faking the scandal.

On his Impaulsive podcast, Paul said, “I see comments. They think I was acting. They think it’s fake.”

“But it’s not. It’s not fake at all. Being in that room that night was incredibly sad. The energy and the tragic feeling in the room was so palpable.”

As expected, Paul has already received a refund of his $3.5 million, so there’s no way he’s that sad about the incident. In fact, the YouTuber confirmed that he could get his money back if the cards turned out to be fake long before the videos released.

Paul goes on to say that he’s now working with the Pokémon cards’ seller so that they can get the $2.7 million (about $3.3 million) they spent back.