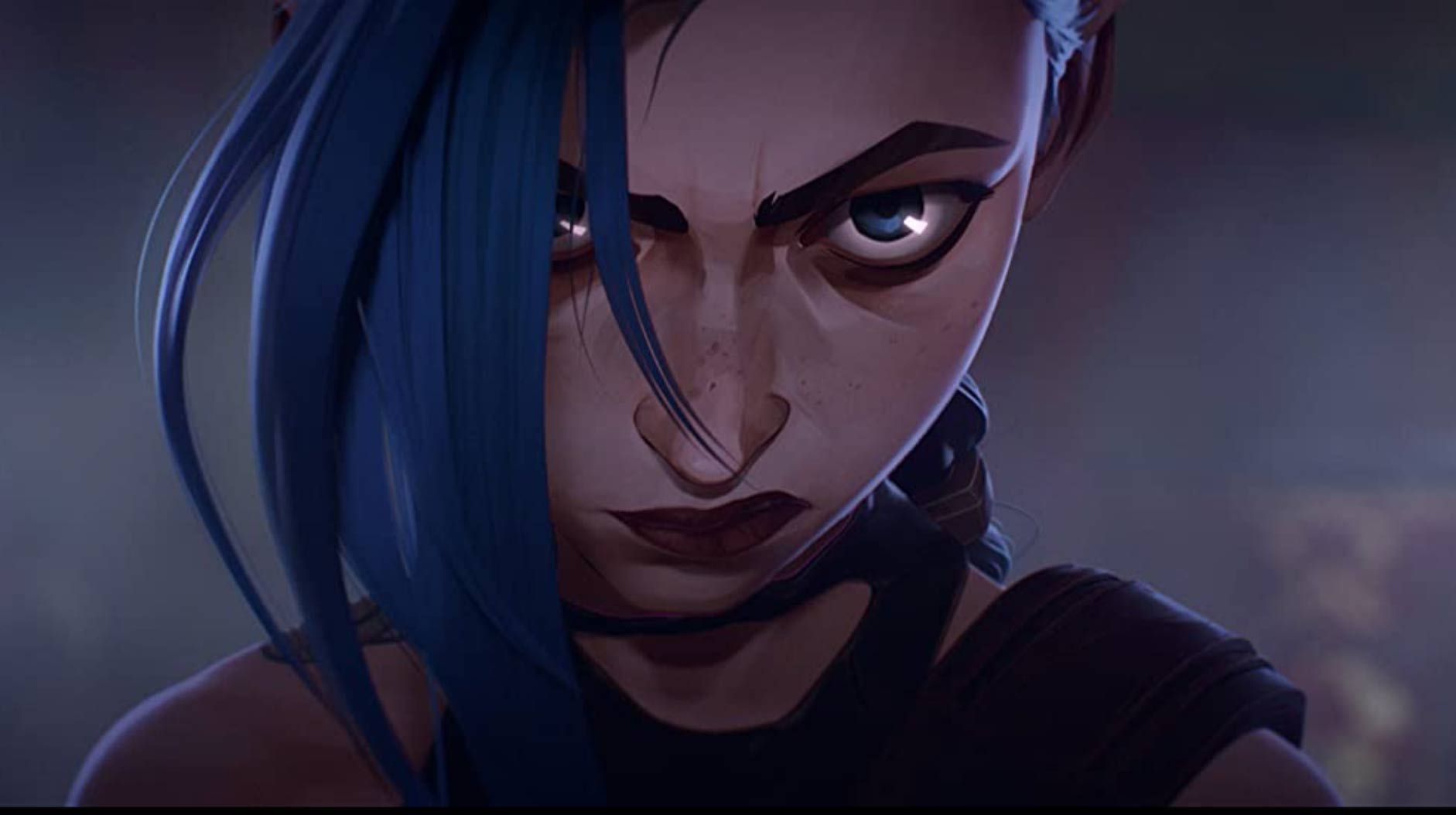 While 2021 wasn’t as good as we’d hoped, it was still better than the crap year that was 2020. This past year had some good parts, and finally getting vaccinated helped a lot; however, 2019 was still much better.

Anyways, let’s stop talking about the awful year that was 2021 and jump into my favourite content I consumed this year. As always, I mainly want to talk about the anime I watched this year, but I also don’t want to seem too weeby.

Here are my favourite things from 2021:

Let’s talk about games first because I barely play them anymore. My favourite title is probably Elden Ring this year, but considering it was just a tiny preview of the full game that doesn’t launch until next year, I’ll save my love for the full release.

Skipping past Elden Ring, my favourite video game that released in the past 12 months is Deathloop. I was surprised by how much I enjoyed playing this game.

Colt, the main character you play, offers humour as he tries to figure out what happened to him and get out of the loop. Following Colt, the main antagonist, Juliana, is funny and a little annoying, but offers the player a lot of information throughout the title.

Colt and Juliana’s tit for tat kept me entertained during my playthrough. Additionally, Ozioma Akagha did a phenomenal job playing the role of Julianna. There were parts of Deathloop where you’d hear Julianna speak through the radio, but you wouldn’t see her and even then, I could imagine her facial reactions. In a way, she felt sort of like she an annoying sibling that I just wanted to leave me alone.

The game’s plot is exciting and it kept me entertained, which isn’t easy these days. The concept of a loop that you can’t get out of, but can still gain new abilities and weapons from, is really compelling. Arcane Studios did a marvellous job with the title.

Additionally — as my co-worker Brad Shankar knows — I’m a sucker for a game that gives me abilities, so teleporting, going invisible or just powering up and going absolutely crazy, was pretty awesome.

And while I didn’t find his had a lot of bearing in this particular title, it was pretty cool that Colt and Julianna were both Black characters.

Honourable Mentions: N/A (I didn’t play a lot of new games this year)

Now I’ll spend some time delving into all the fantastic shows I watched this year I watched on Netflix, Crave and Prime Video.

Some of the TV shows I found exciting include, Hellbound, Shadow and Bone, The Irregulars, Sweet Tooth, Jupiter’s Legacy and far too many others to talk about. However, my favourite tv show this year was Arcane, a League of Legends animated series.

The show speaks about mental health, the difficulties of living in a more impoverished district and magic.

While I don’t play League of Legends, I love playing Wild Rift, the mobile version of the popular title, and one of my best friends is obsessed with the game’s lore, so I had some background knowledge of the characters. Seeing Jayce, Jinx, Vi, Caitlin, and my beloved Ekko on the large screen was fun and interesting.

Additionally, Arcanes’s animation is beautiful. Everything from the characters to the fight sequences and the utopian Piltover looks stunning. The characters are also compelling; I truly believed in Jinx’s struggles, Jayce’s belief that he was making a better world and Vi’s love for her sister.

I can’t wait for the show’s second season and for Riot to expand on the universe.

This year I watched a lot of anime — like way too much. If I had any semblance of a “cool” status, it would have definitely been revoked.

Technically my favourite anime this year released at the end of last year, and I didn’t discover it until January, but I’m still going to include it in this list.

I absolutely loved Jujutsu Kaisen. This series is phenomenal, with high-action scenes and tons of physical and magical fighting. The characters are funny and relatable and are very distinct from one another. The way anime is animated means a lot to me, and Jujutsu Kaisen features some of the best fight choreography I’ve ever seen.

I watched the entire series roughly four times this year because I found it so good. Further, the fact that one of the main characters is LGBT made me like Jujutsu Kaisen even more.

My favourite movie this year was Spider-Man: No Way Home and favourite MCU movie was Spider-Man: Homecoming. I loved seeing Tom Holland as Spider-Man and feel that he does a great job embodying the character, especially compared to the ever-so-whiney Tobey Maguire.

Spider-Man: No Way Home is stellar. The film delves into Peter Parker’s innocence, the lack of Iron Man’s influence on his life and several other difficult circumstances. There were moments where I cried and laughed — what more can you ask from a blockbuster movie?

Honourable Mentions: The Witcher: Nightmare of the Wolf, Encanto

I don’t really have any more favourites, but I really liked that I learned how to bake cornbread this year, received two (and now three) vaccinations and fell in love with Elderflower liqueurs.