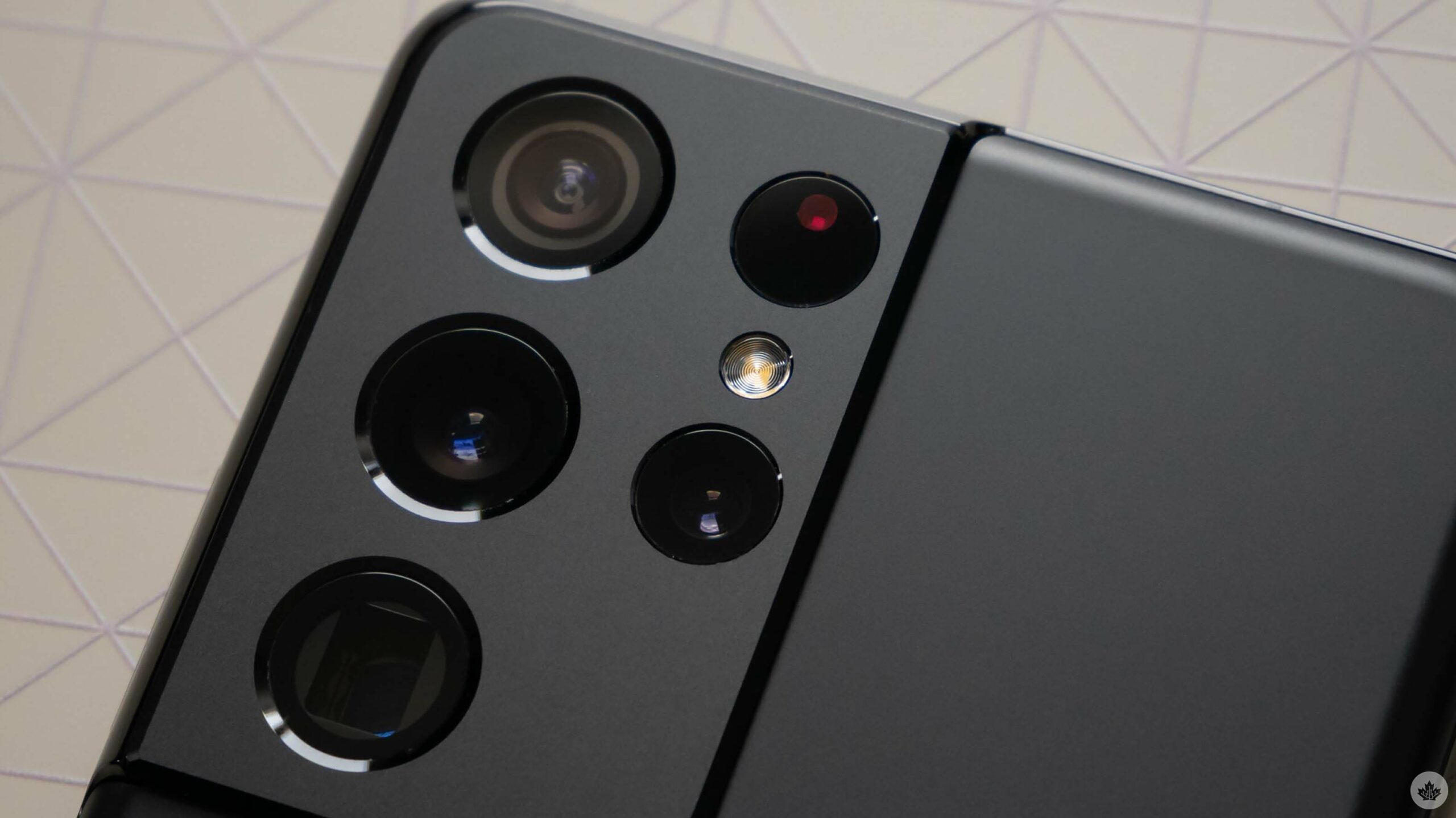 With Samsung’s Galaxy S22 series rumoured to be just a month or two away from release, it makes sense that live images of the upcoming smartphone line are starting to appear. This most recent leak showcases the rear of the Galaxy S22, S22+ and S22 Ultra.

The South Korean company’s trio of smartphones comes in various shapes and sizes, so let’s dive in and unpack the leaked images.

The S22, the smallest of the three devices, seems to sport a glossy rear, three cameras and a small form factor. Its camera array looks like it’s constructed of different materials and possibly features a more S21-like bump.

Here's something for Samsung fans.

Next up, the S22+ also features a glossy back and a similar form factor. Further, the camera setup seems like it doesn’t protrude very far from the smartphone’s rear.

Lastly, the S22 Ultra — or what some call the S22 Note — seems poised to offer a very rectangular body and what looks like five camera sensors. Based on these images, the rear is also matte, which is different from the other two models in the S22 lineup.

Past leaks indicate that Ultra will sport a next-gen Qualcomm Snapdragon processor, a 6.8-inch AMOLED display with a 120Hz refresh rate, a 5,000mAh battery, up to 16GB of RAM and 512GB of storage and more.

The S22 series will likely be revealed in January or February 2022.