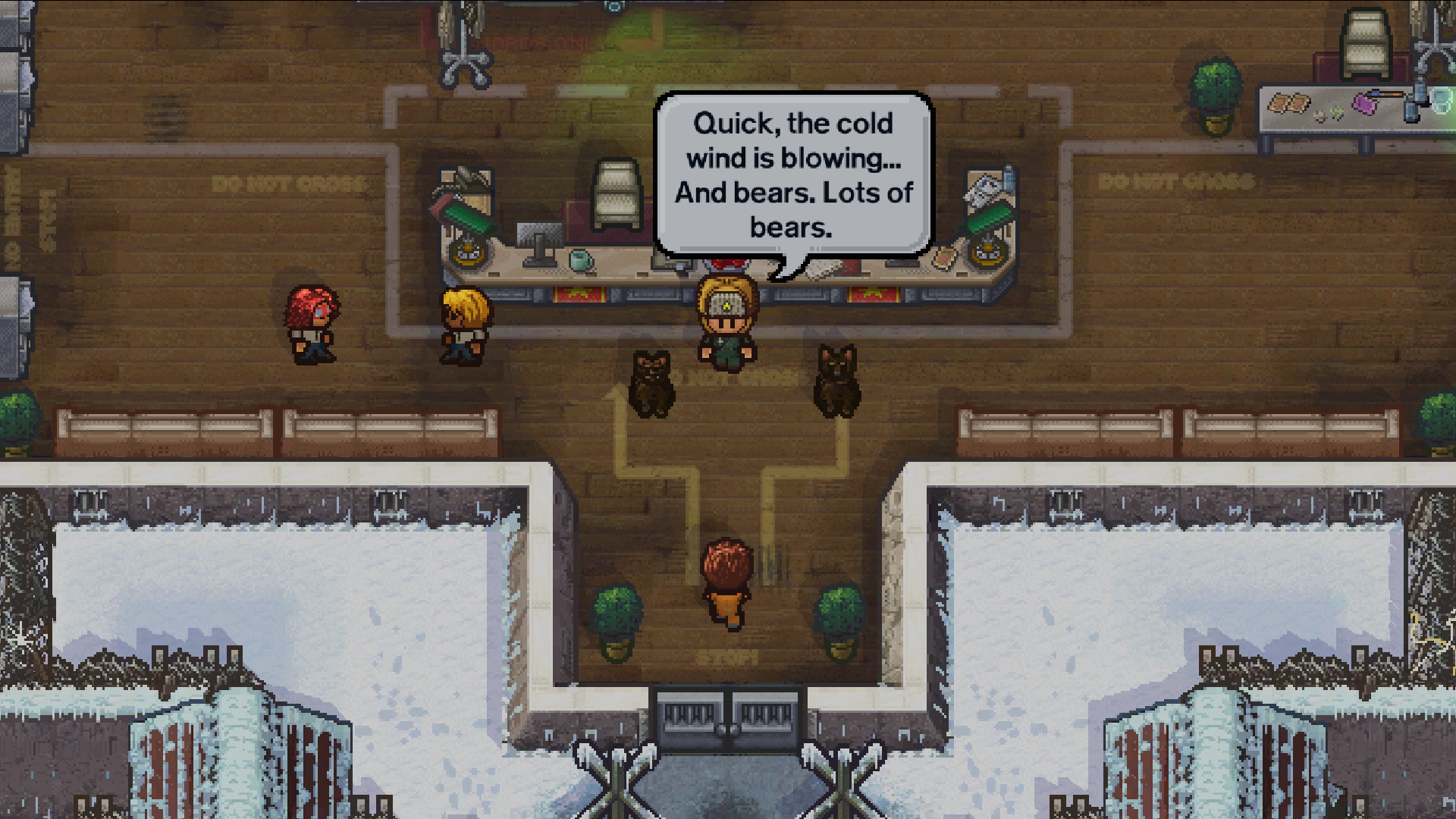 Microsoft’s Xbox has announced the four games that will be offered to Xbox Live Gold subscribers for free in December.

Xbox 360 titles that are available with Games with Gold can be played on Xbox One and Series S/X. Additionally, the Series X/S can also play Xbox One titles.