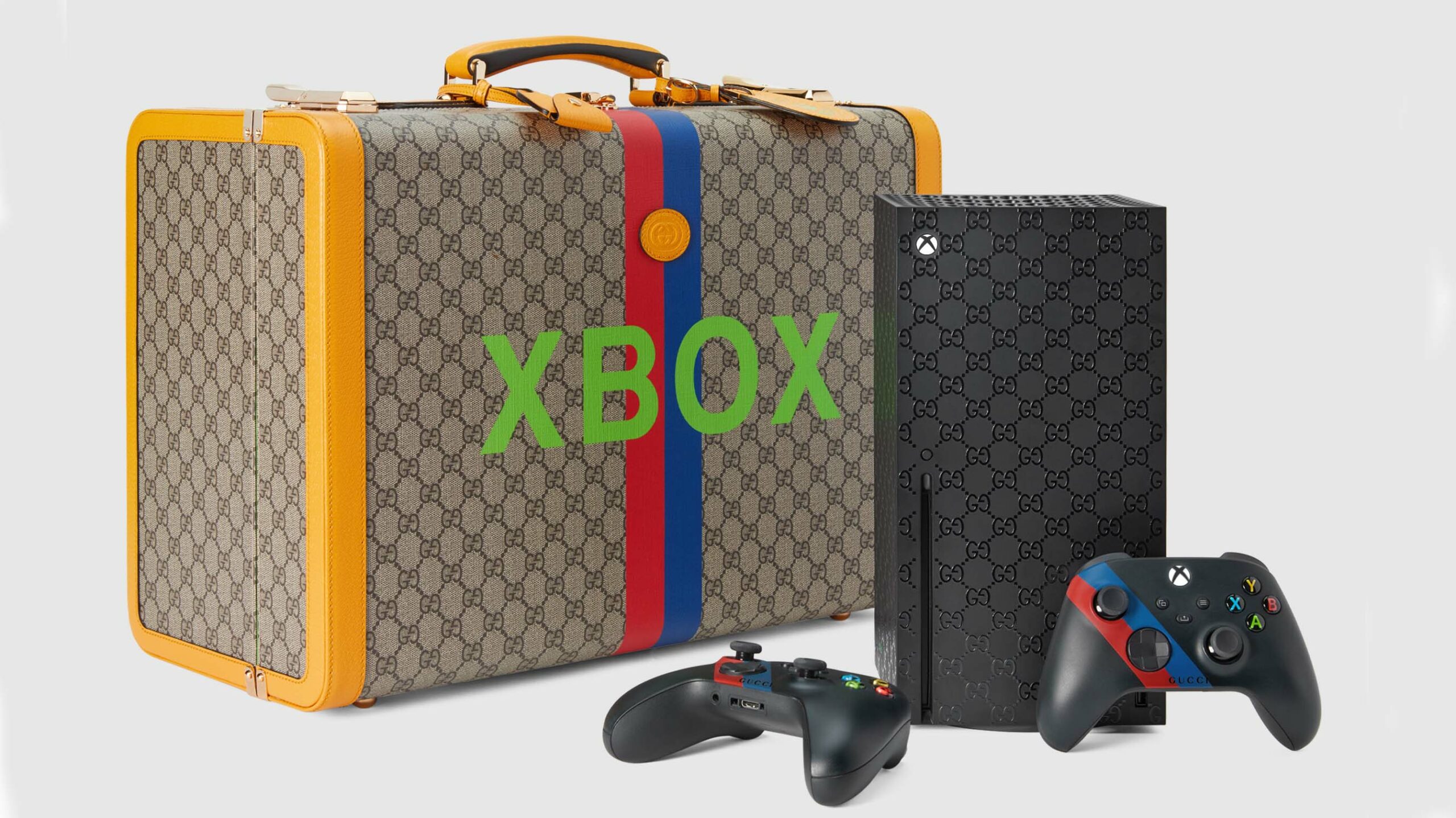 Gucci is a long way from Mountain Dew and Doritos.

The rather unique Xbox and Gucci collaboration includes an Xbox Series X console with the iconic GG-pattern laser engraved in it, two Xbox Wireless Controllers in ‘Carbon Black’ featuring Gucci’s Web stripe in red and Blue and a hard case for the console inspired by the fashion brand’s traditional colours.

The case itself features ‘Xbox’ on its lid and, of course, “Good Game” in yellow on the bottom. 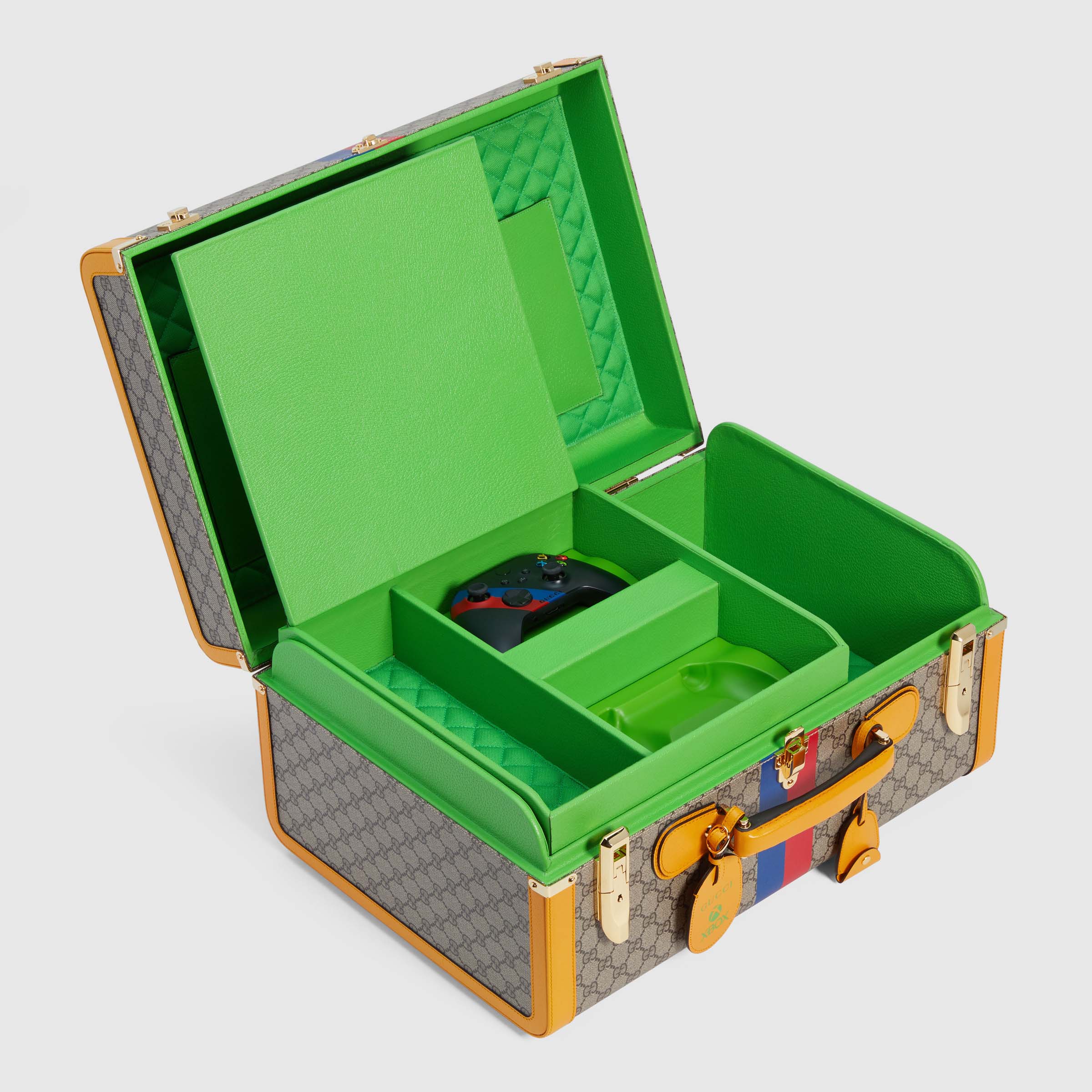 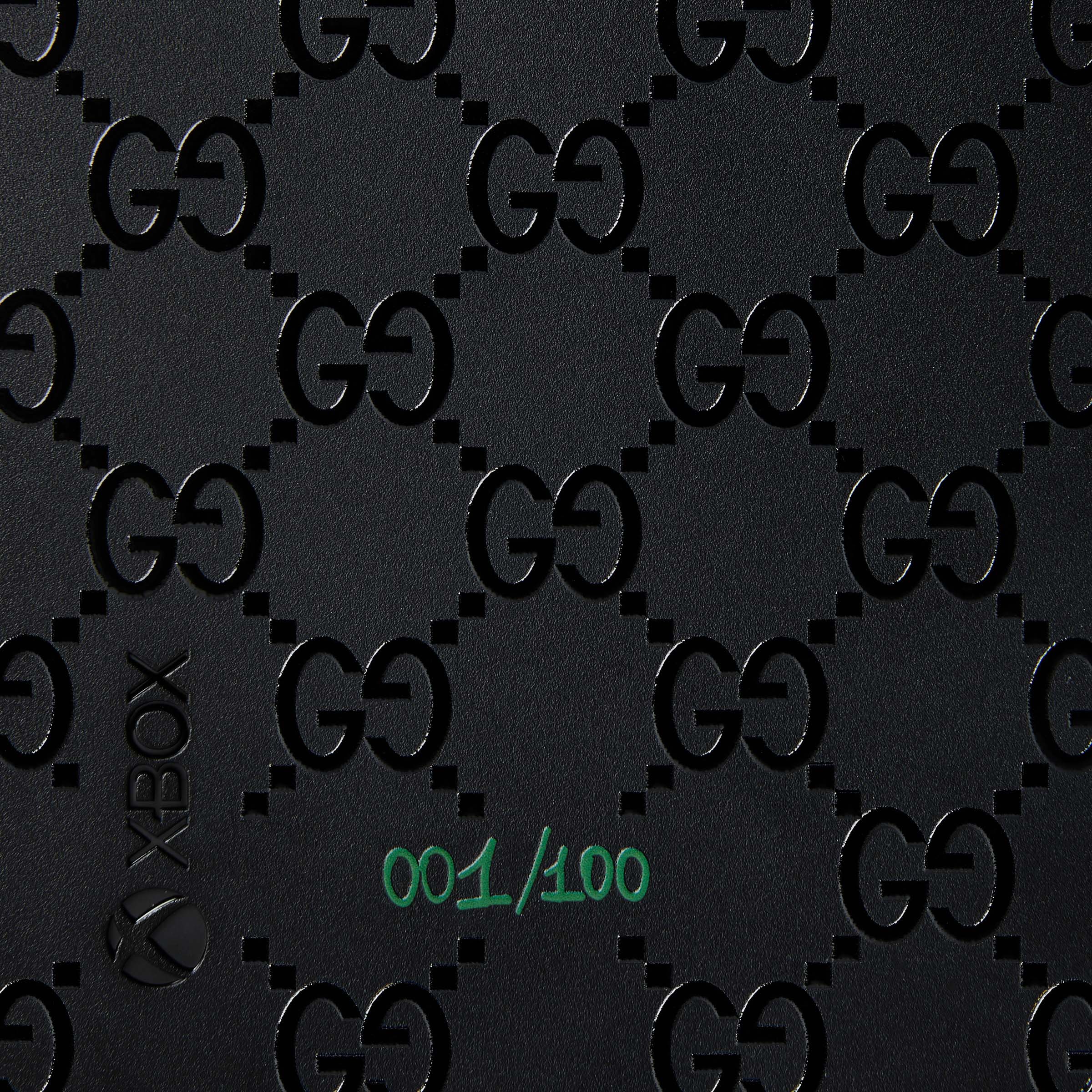 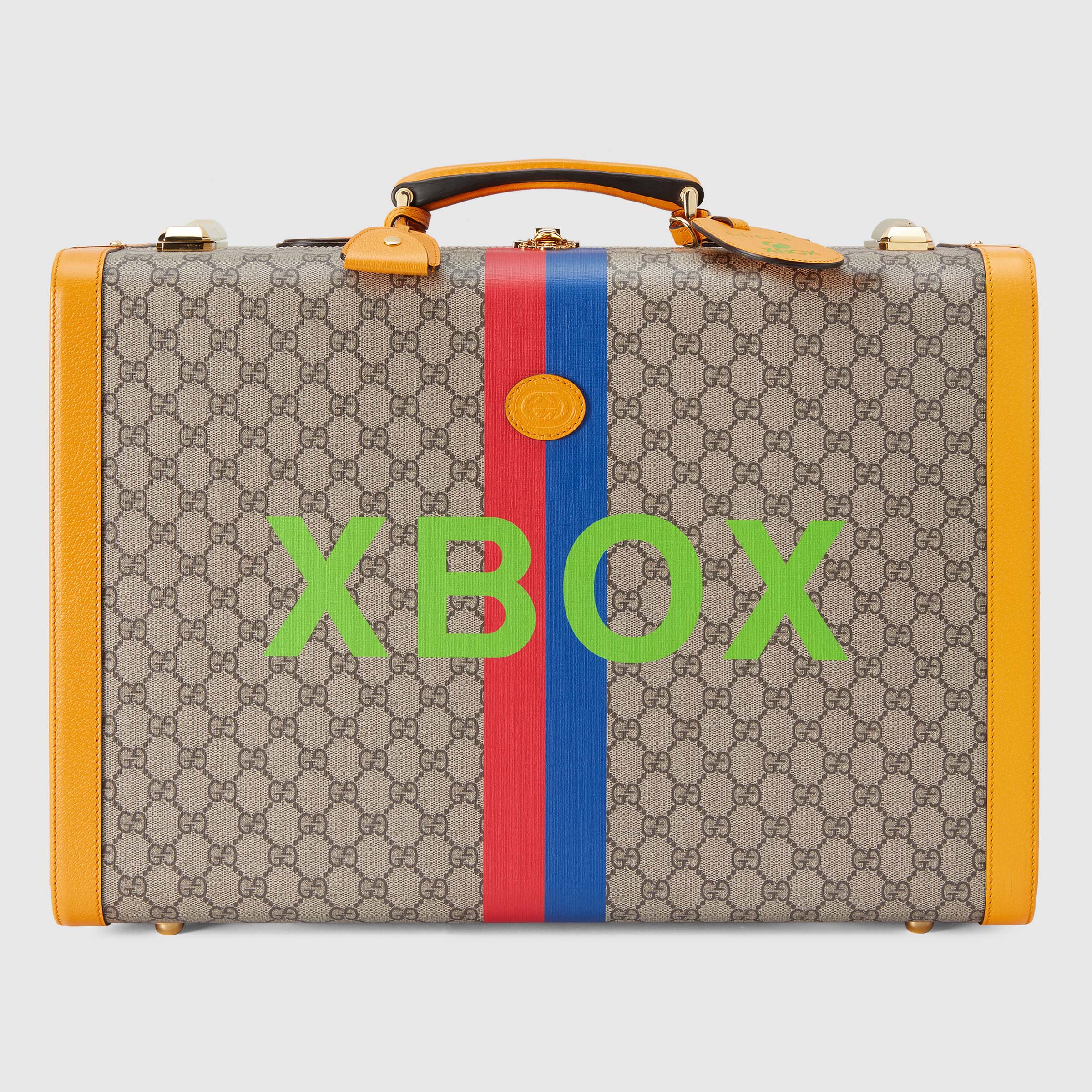 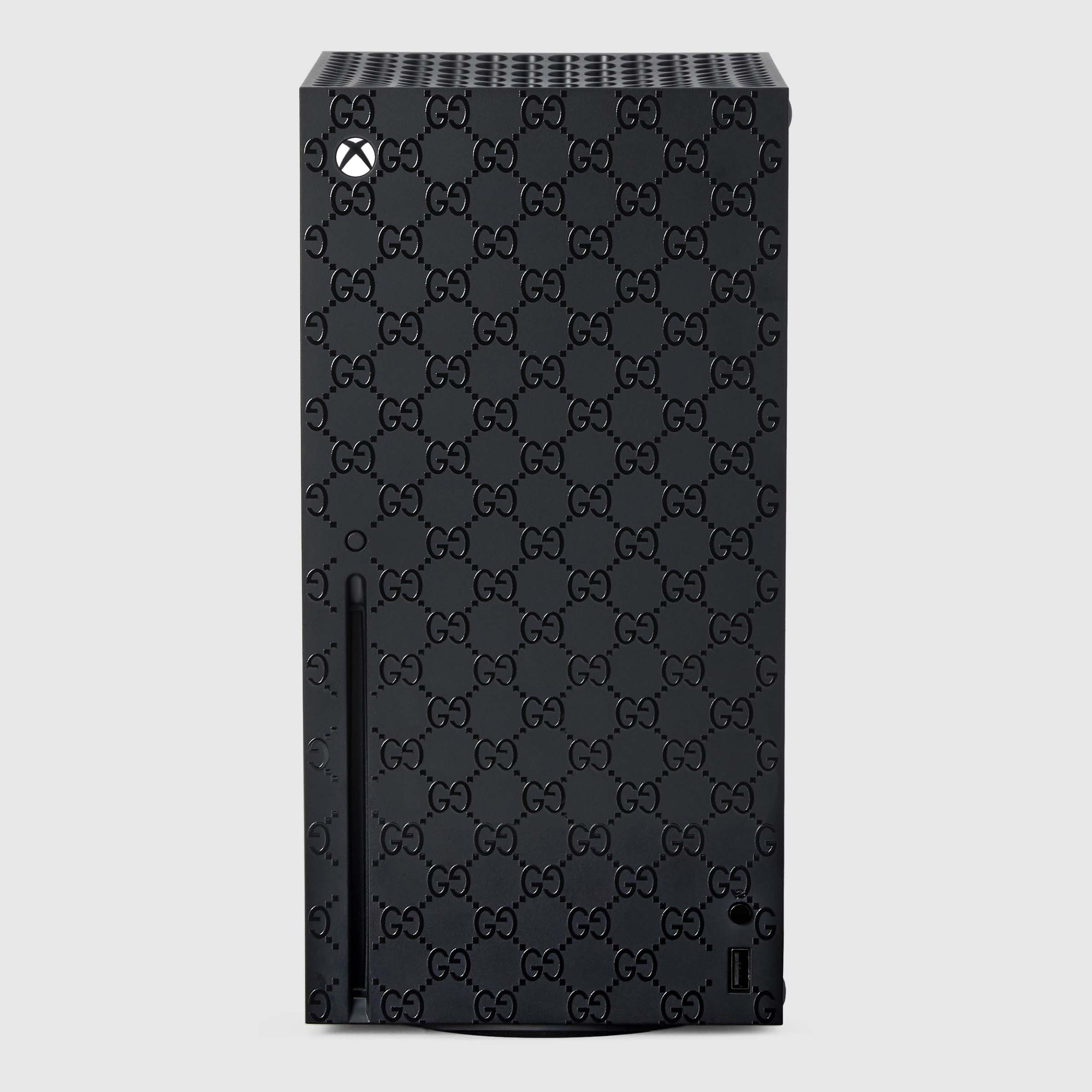 As expected, only 100 “numbered sets” of this collaboration will be released, so expect to see the bundle appear on the reseller market rather quickly for ridiculously expensive price tags.

The set will be available on November 17th on gucci.com, and at select Gucci stores, including the following: New York’s Wooster, Rodeo Drive in Beverly Hills, Moliere Palacio de Hierro in Mexico City, Beijing SKP, Shibuya Parco in Tokyo, as well as Gucci Circolo locations in London, Berlin and Milan.

In the year of the House’s centennial, Gucci and @Xbox come together to celebrate their respective anniversaries by creating 100 numbered Xbox Series X sets. The bundle appears in images by @HYPEBEAST @hypebeast featuring @EmeraldRose and @KojeyRadical. #GucciXbox pic.twitter.com/SkNdUfPSqV

As expected, this Gucci Limited Edition Xbox Series X bundle is rather pricey and costs $10,000 USD (roughly $12,558 CAD). That’s a small price to pay to be a baller though, right?