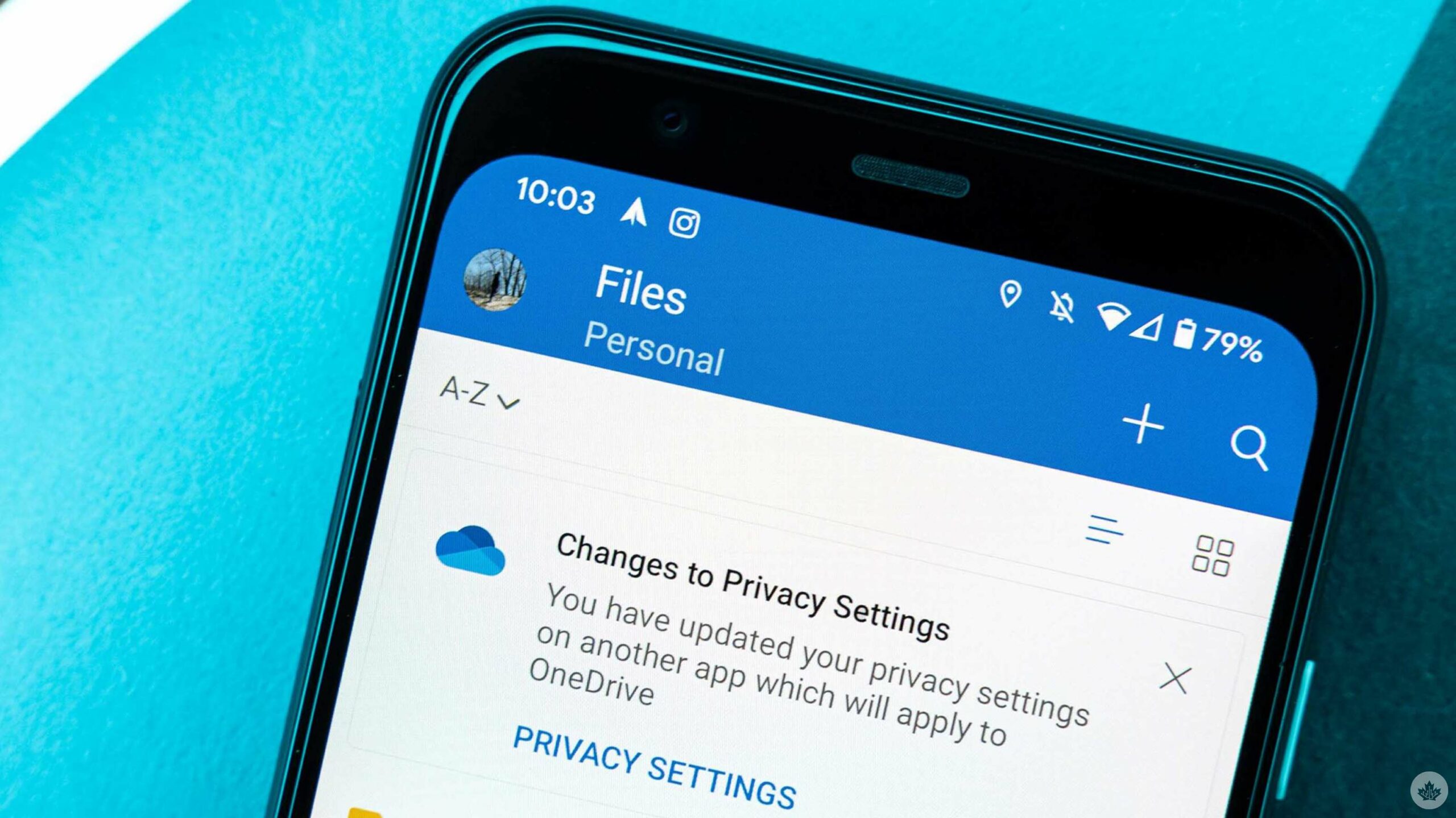 Microsoft will kill OneDrive on Windows 7, 8 and 8.1 starting March 1st, 2022. If you’re still using any of those Windows versions and also happen to use the OneDrive desktop application, you may want to update to a newer version of Windows (or find an alternate cloud storage solution).

In a post on its ‘Tech Community’ site, Microsoft confirmed that it would stop providing updates to the OneDrive desktop app on personal Windows 7, 8 and 8.1 devices on January 1st, 2022. However, the app will continue to work until March 1st, 2022 when it will stop syncing to the cloud.

Microsoft does note that beyond that point, Windows 7, 8 and 8.1 users will still be able to manually upload files to the cloud or access stored files using the OneDrive website.

The company notes that it’s stopping OneDrive desktop support “to focus resources on new technologies and operating systems, and to provide users with the most up-to-date and secure experience.”

For business users, Microsoft says that OneDrive support “will be aligned with the Windows support lifecycle” starting January 1st. Windows 7 and Windows 8.1 are in extended support until January 10th, 2023, while Windows 8 reached end of support on January 12th, 2016.