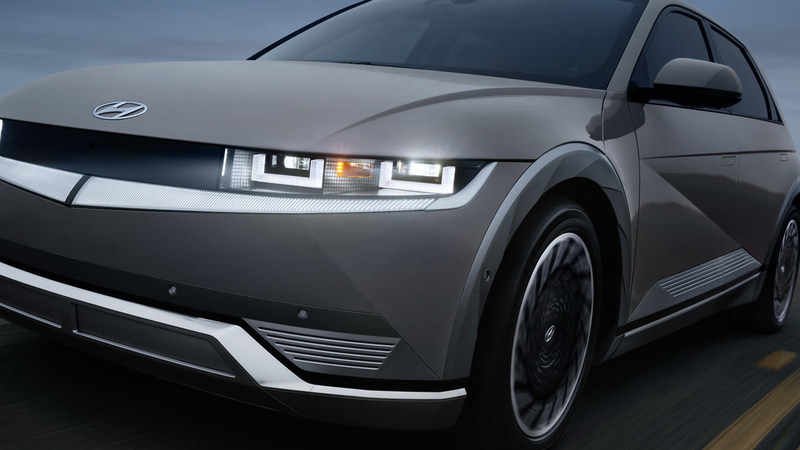 Hyundai says that the first Ioniq 5 cars will start arriving in its showrooms in December, with initial vehicles going to the 2,000 Canadians that have pre-ordered the car.

Below is Canadian pricing for the Ioniq 5:

The base model Ioniq 5 with a 58kWh battery starting at $44,999 in Canada is a very competitive price point in the EV space, especially considering Hyundai’s Kona EV starts at $38,000 and Tesla’s reasonably capable Model 3 offering starts at a little over $56,000 (and just saw a price increase).

While the Ioniq 5 looks like a hatchback, it’s primarily being marketed by Hyundai as a small utility vehicle thanks to its large wheelbase and expansive interior.

The inside of the car features a standard dashboard and two large screens. In terms of fast charging, the Ioniq 5 can be plugged into a 350Kw fast charger to charge its battery from 10 percent to 80 percent in just 18 minutes.

There’s a significant amount of hype surrounding the Ioniq 5, with many praising its long-range, charging speeds and unique throwback design.