The new series is called 'The Reluctant Traveler' 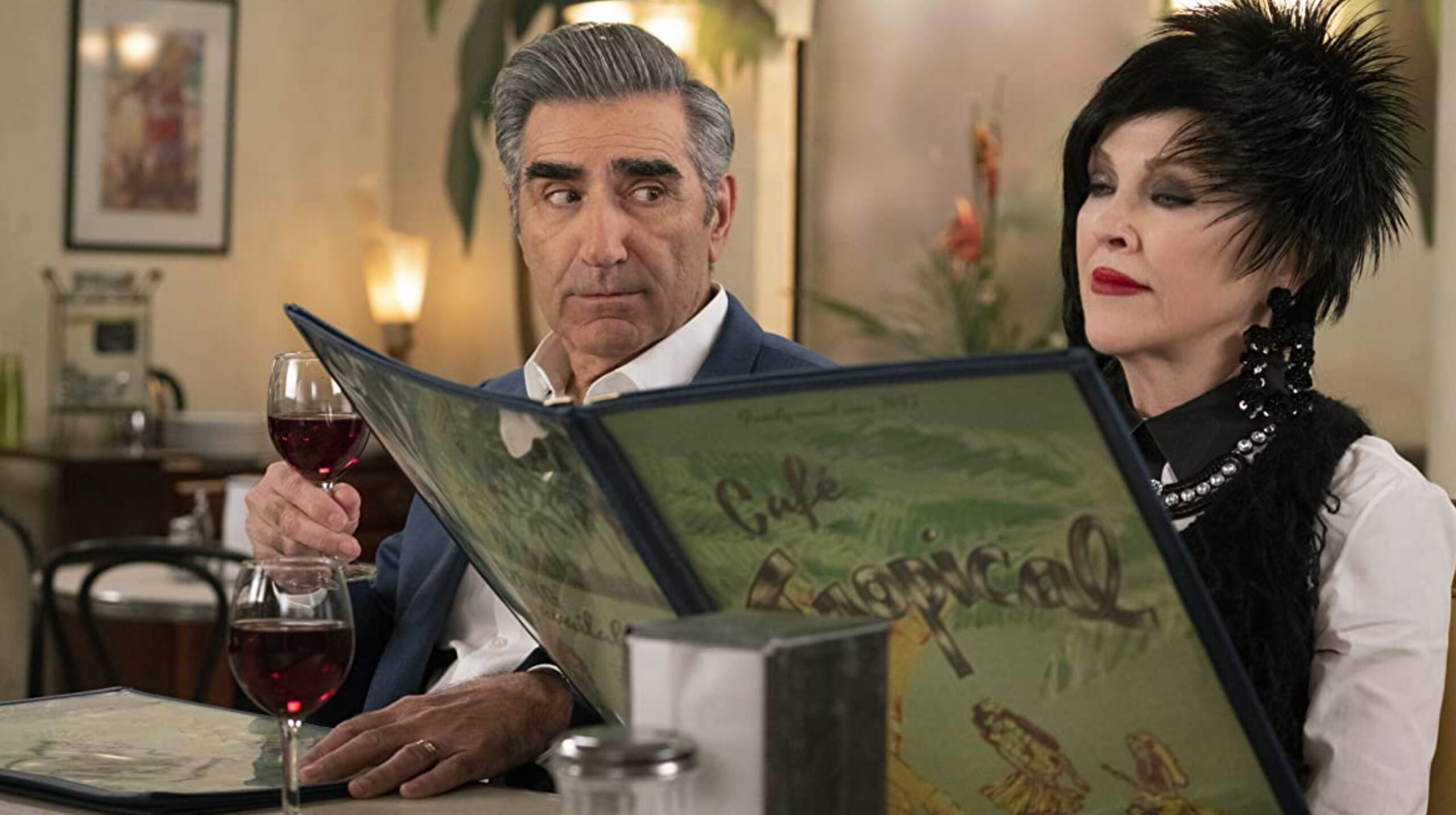 Canada’s own Eugene Levy is about to host his own show on Apple TV+.

The new unscripted series is a travel show called The Reluctant Traveler. The series will show Levy going around and checking out the world’s best hotels while exploring the people and places around them. It’s pretty funny considering Levy’s Schitt’s Creek character owned a motel.

“Self-confessedly not your average travel show host — he’s not usually adventurous or well-versed in globe-trotting — he’s agreed the time is right for him to broaden his horizons. Levy will be packing his suitcase with some trepidation but hoping his experiences might lead to a whole new chapter in his life — that’s as long as he doesn’t have to battle his motion sickness, and still gets dinner at 7,” Apple described the series.

Levy will be the executive producer alongside David Brindley. The series is being produced by ITV’s subsidiary, Twofour.