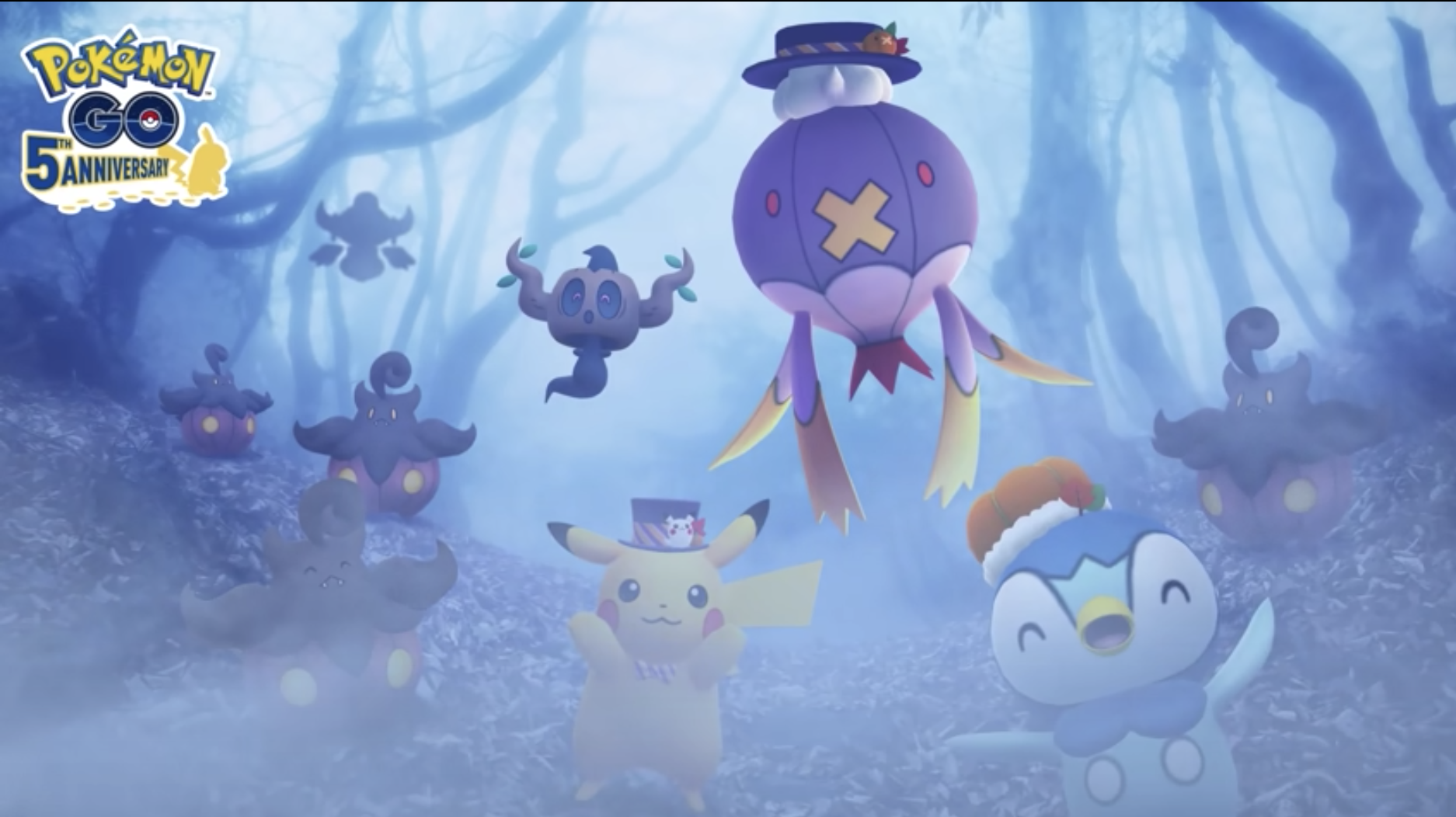 Pokémon Go is testing several gameplay adjustments in the coming months, according to a new blog post from Niantic.

Some of the features that will soon be available include:

The above video plays the Lavender town theme song, which is a creepy ghost town from Pokémon’s Kanto region. Be careful with this music around kids… (not actually).

Pokémon Go available on both iOS and Android.