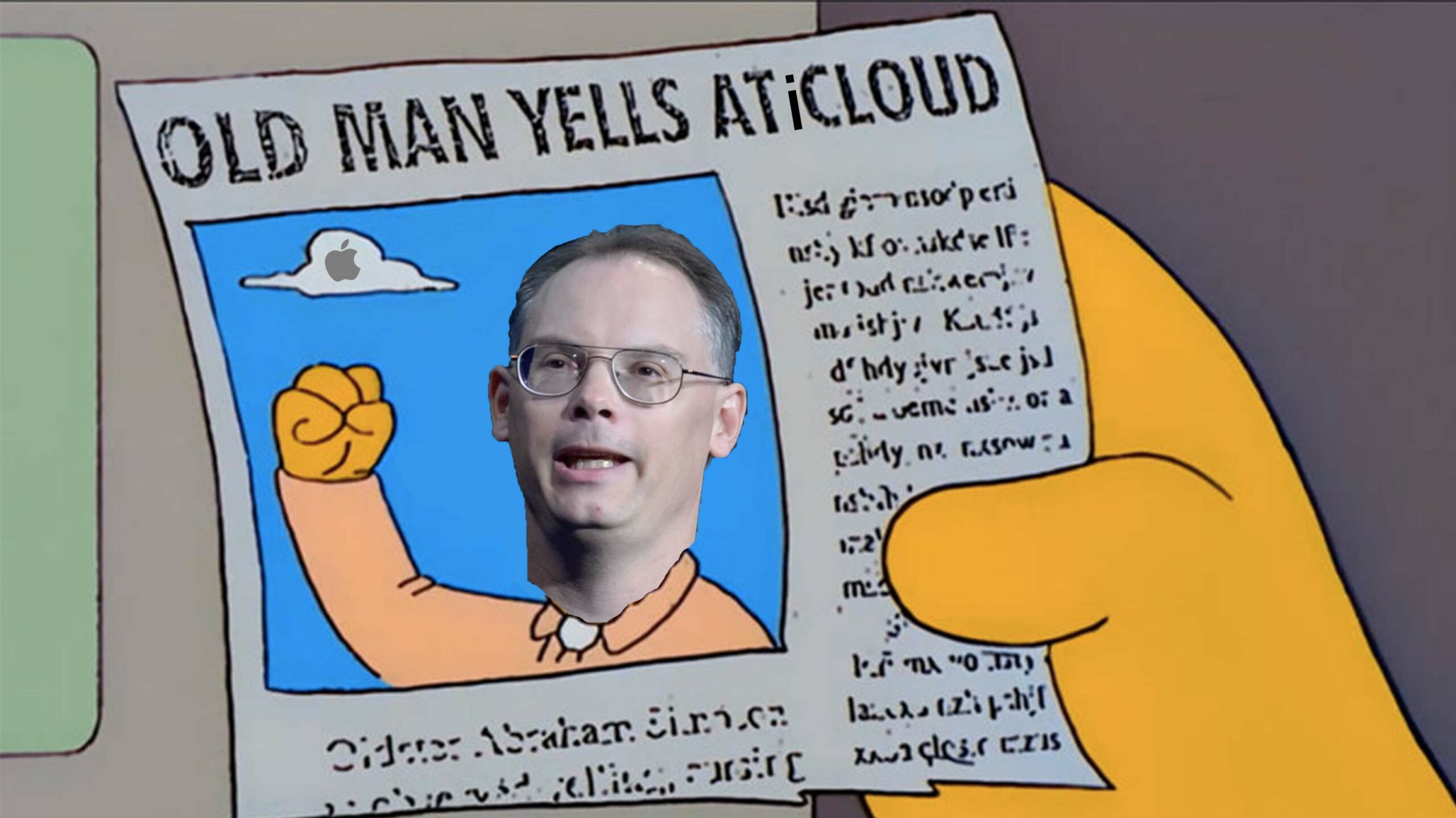 Paddle recently announced that it would offer an in-app payment system for iOS that lets users bypass Apple’s system. A short demo clip of the functionality shows that users can click a button in-app, which opens Paddle’s website. Users then go through the payment process on Paddle’s site — when finished, the site sends them back to the app.

Congratulations to Paddle on announcing the first in-app purchasing system for iOS, which is opening up (to everyone but Fortnite) by the court's judgment giving Apple 90 days to permit apps to "direct customers to purchasing mechanisms". https://t.co/0Ya1ptlm1o

While not truly “in-app,” the process looks relatively smooth. Plus, it could mean lower prices for customers since Paddle offers a reduced fee. According to Paddle’s website, app creators that use Paddle will pay a 10 percent fee on transactions under $10 and a 5 percent fee plus $0.50 on transactions over $10. Either way, that’s less than the 15 or 30 percent cut Apple takes from transactions.

Although Sweeney complained that Fortnite can’t take advantage of the Paddle payment system, it’s worth noting that the reason Apple blacklisted the game is that Epic appealed the ruling.

Earlier in the week, Sweeney also tweeted about how Apple advertises its services — such as Apple Music — in the Settings menu on iPhones. The gist of Sweeney’s argument is that its monopolistic for Apple advertise to customers in places where competitors can’t.

New from the guys who banned Fortnite: settings-screen ads for their own music service, which come before the actual settings, and which aren’t available to other advertisers like Spotify or Sound Cloud. “It’s all about the customers!” https://t.co/p9FNpXT1Rx

Of course, it also plain sucks to have ads on a phone you bought hundreds of dollars. Other smartphone companies have come under fire for advertising on their phones, including Samsung. However, the South Korean phone maker recently backtracked and pulled ads out of its pre-installed apps.

Sweeney’s anti-Apple tweets will likely continue at least as long as Fortnite remains off the App Store.